In India, the Congress leader Rahul Gandhi has held BJP government responsible for creating the atmosphere of hate in the country.

He was commenting on the Supreme Court ruling over the BJP leader Nupur Sharma's blasphemous remarks on Prophet Hazrat Muhammad Rasool Allah Khatam-un-Nabiyeen Sallallahu Alaihi Wasallam during his media talk in Kerala.

Rahul Gandhi said it is not single person alone rather it is Prime Minister, Home Minister, the BJP and RSS, which have created this environment in the country.

He said environment of anger and hatred is against the interest of the country and its people. 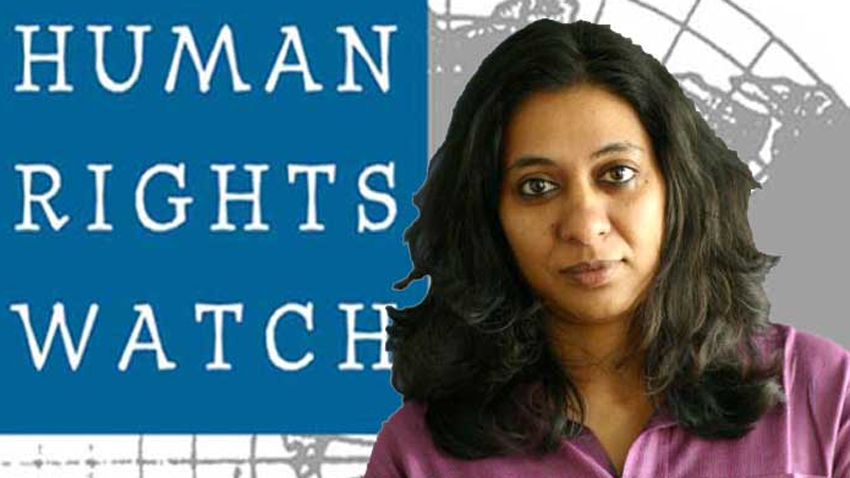 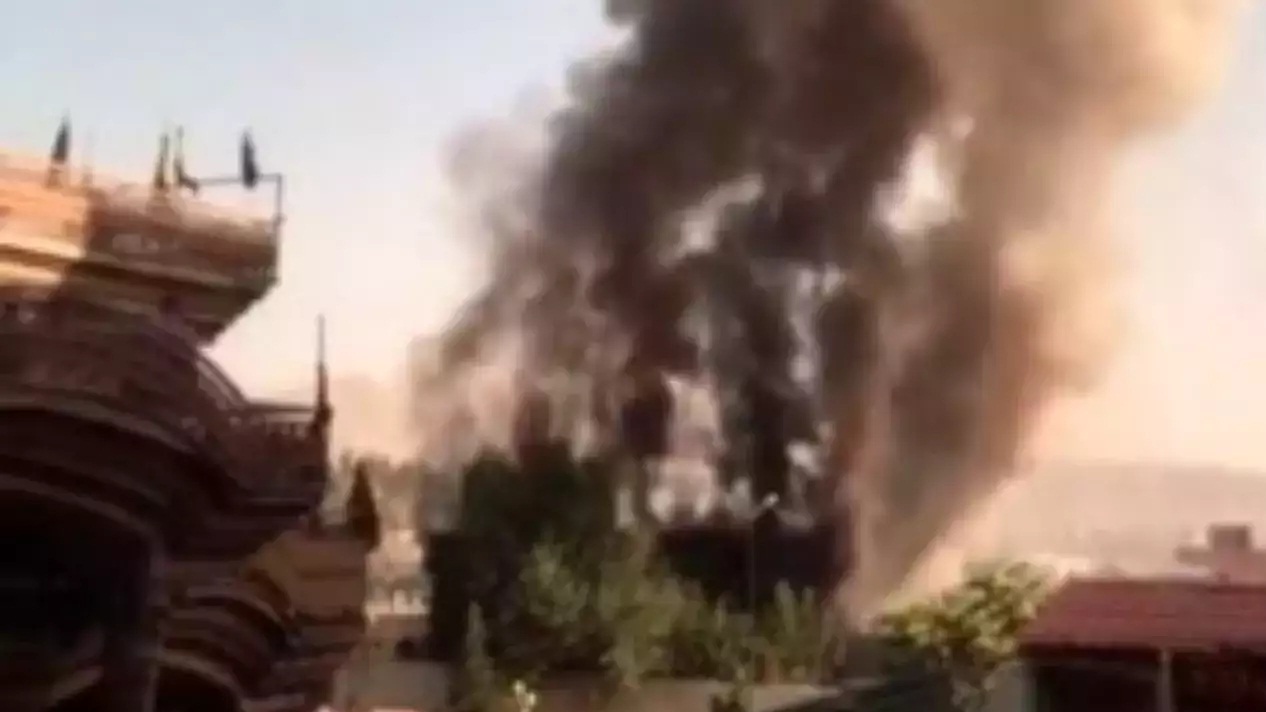