In the Indian state of Karnataka, the BJP government in its another controversial move against Muslims and their organizations, has sought a report on activities of Madrassas from the education department.

According to Kashmir Media Service, amid a campaign against 960 Madrassas by the hardliner Hindutva organizations, the education department has initiated the exercise.

It seems obvious that the BJP is planning to ban these madrassas in the state after submission of the report. 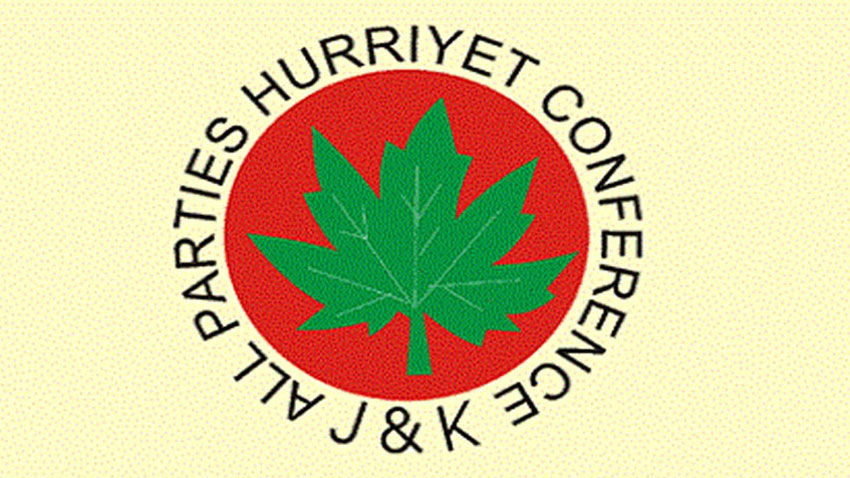