Reacting on power show of Pakistan Democratic Movement in Multan, Dr Akhtar Malik said it was a flop show as they manged to gather a few numbers from across the country.

He said that protection of country's looted wealth was the only agenda of these parties, adding that the leaders of these political parties have unveiled their mindset about the state departments. 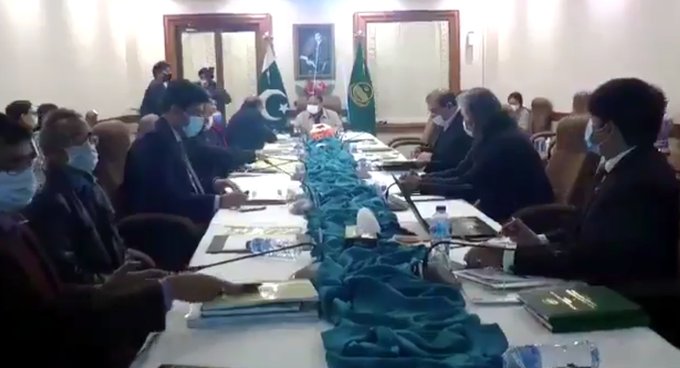 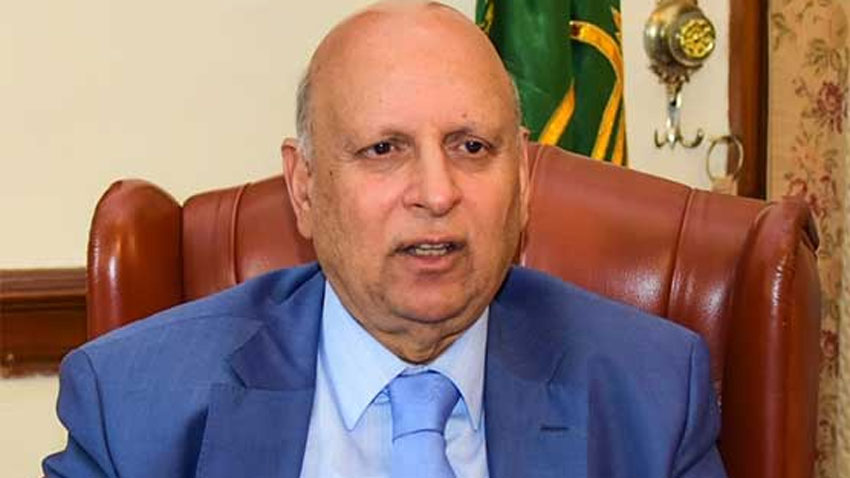