In a statement as many as 260 human rights activists, intellectuals, journalists, artists and community leaders from various parts of the world have strongly condemned the arrest of these personalities in India.

They also slammed the Indian government over a crackdown on free speech. 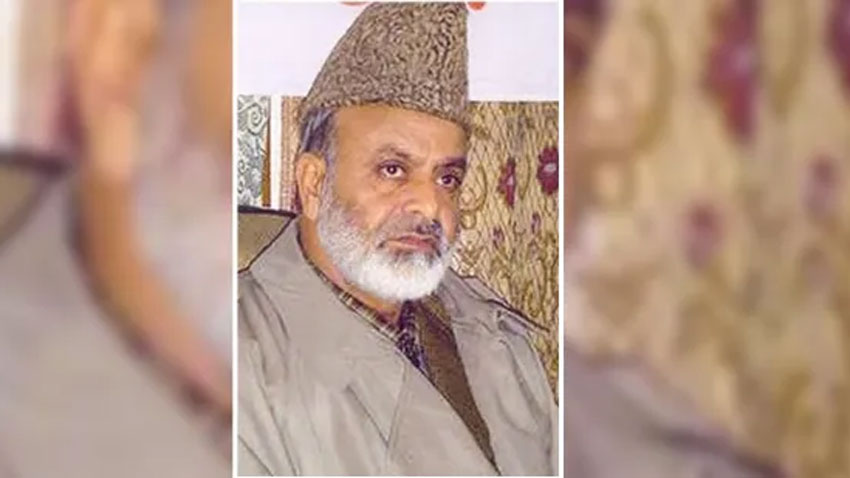