A report released by Kashmir Media Service says journalists are being booked under draconian laws as part of Modi-led Indian government’s policy to muzzle press in Indian Illegally Occupied Jammu and Kashmir (IIOJ&K).

The report maintained that victimization of journalists has increased after August 5, 2019 when Modi regime imposed lockdown in the territory.

The report urged the global community to rescue Kashmiri journalists from repression by India. 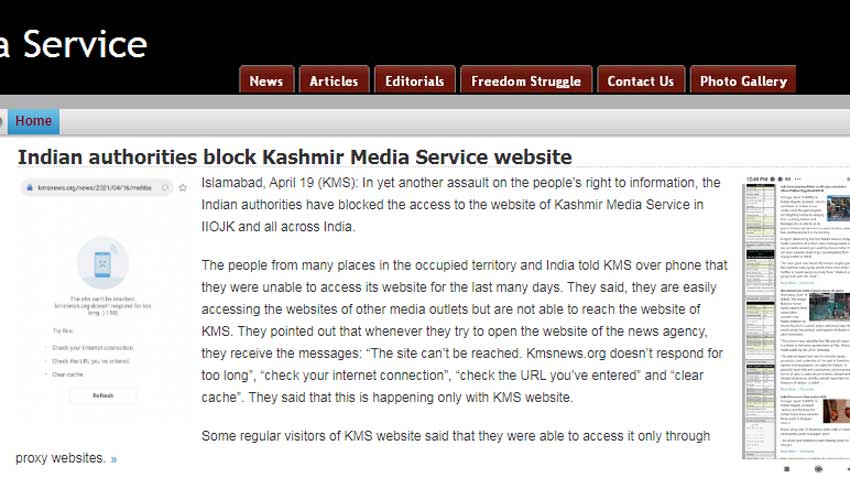 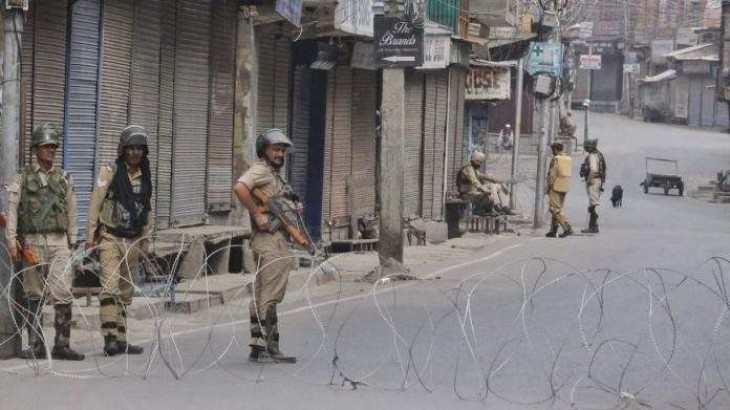 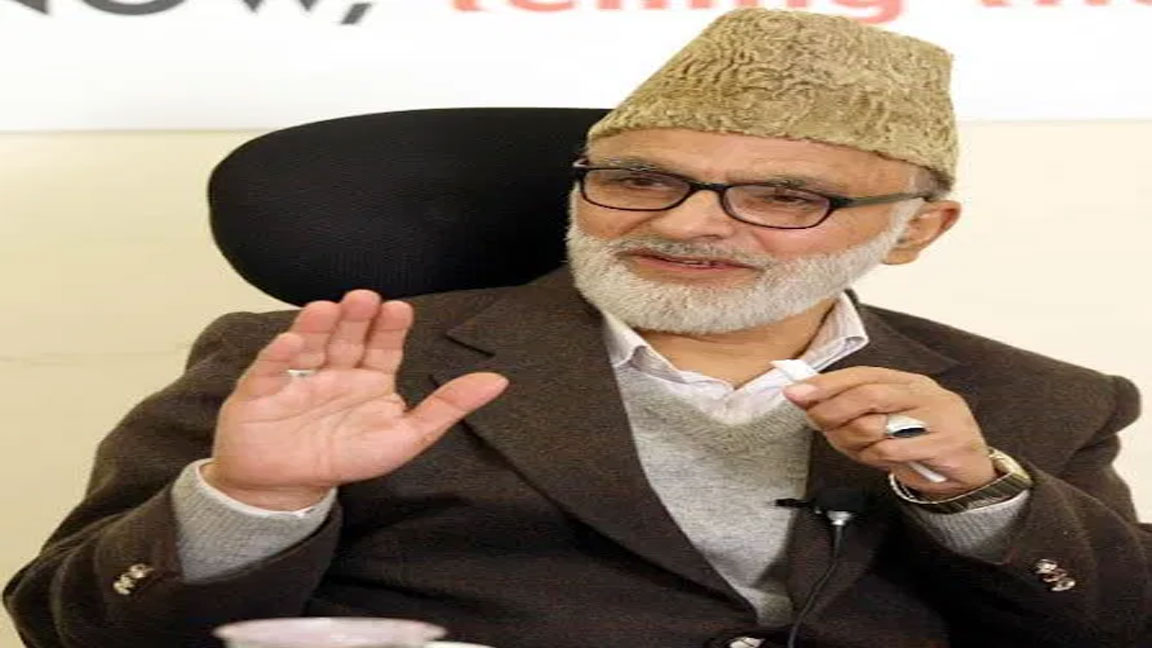