He said Pakistan considers Organization of Islamic Cooperation as an importance platform in resolving issues being faced by Muslim Ummah. He said Islamabad will continue its role for peace, stability and unity among Muslim Ummah. 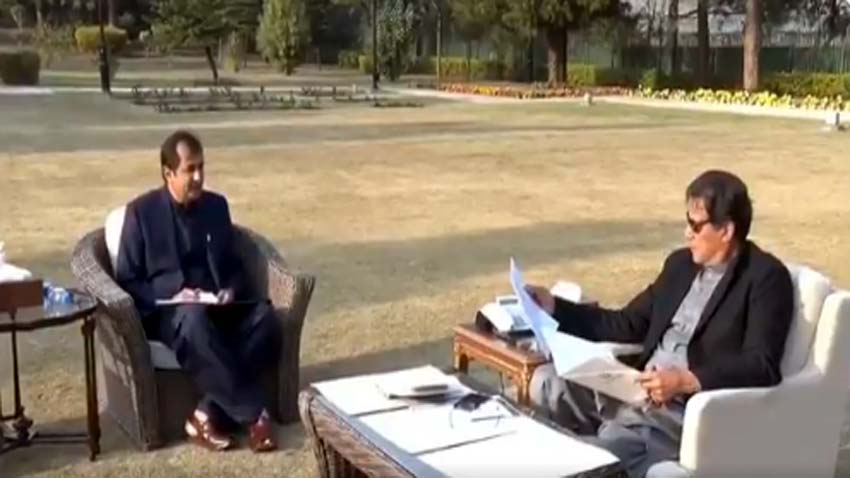 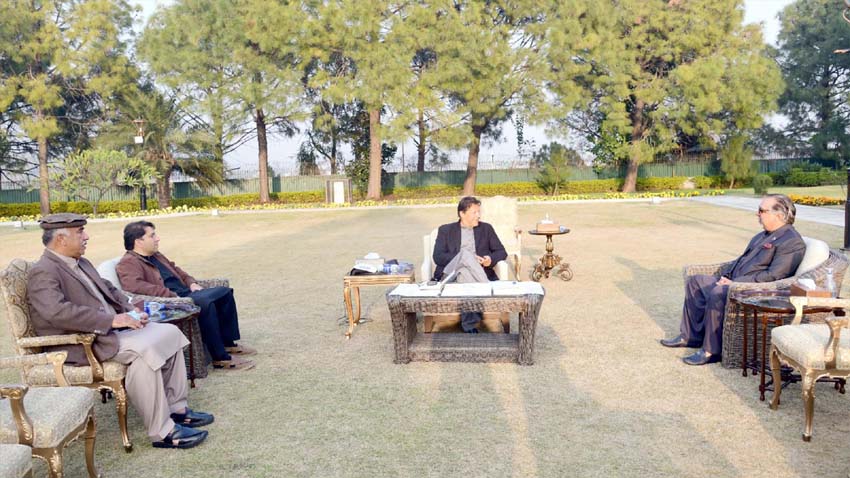 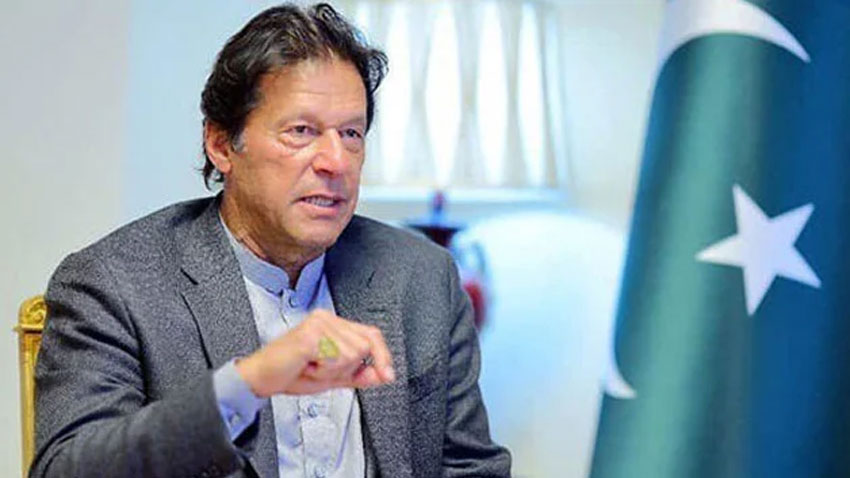