The United Nations General Assembly has adopted Pakistan-led resolution on the promotion of interreligious and intercultural dialogue by an overwhelming majority.

The resolution, co-sponsored with Philippines, is part of Pakistan’s global efforts to promote interfaith harmony, tolerance, respect for each other’s religions and values, and peaceful co-existence.

It welcomes the Kartarpur initiative by Pakistan, referring to it as a “landmark initiative for interreligious and intercultural cooperation for peace.

Due to the efforts of Pakistan’s delegation, the resolution for the first time this year also acknowledges the significance and respect for religious symbols. It stresses that the exercise of the right to freedom of expression carries with it special duties and responsibilities, and must therefore be subjected to legitimate restrictions.

In the wake of growing religious intolerance and racism especially Islamophobia around the world, this resolution is important for mainstreaming these contemporary challenges and taking the necessary steps to curb such trends.

The resolution focuses on interreligious and cultural dialogues amongst all stakeholders and advocates combatting intolerance, xenophobia, discrimination and acts of violence.

It supports the call of the High Representative for the United Nations Alliance of Civilizations for “mutual respect”. It emphasizes the importance of realization of the UN Sustainable Development Agenda 2030, especially the promotion of peaceful and inclusive societies.

Prime Minister Imran Khan has repeatedly called upon the international community to counter Islamophobia and promote respect for religious sensitivities.

The adoption of this resolution by the UN General Assembly is part of Pakistan’s diplomatic efforts inter alia for raising awareness about Islamophobia and countering the defamation of sacred religious personalities and symbols. 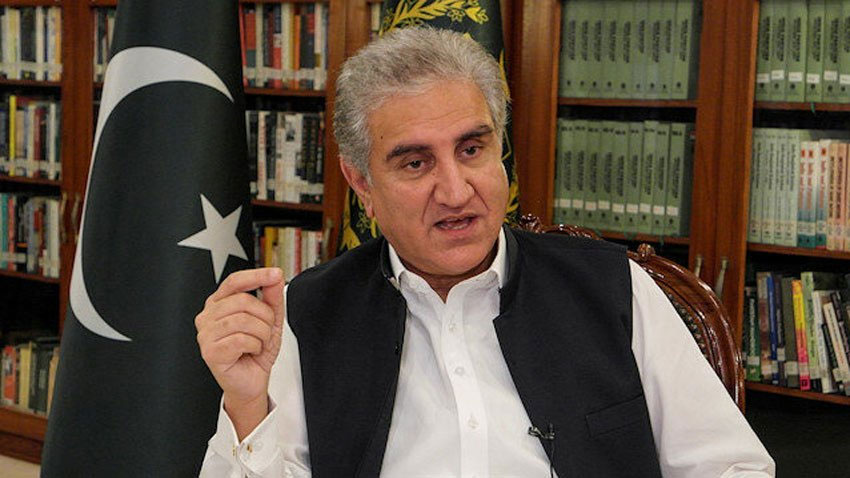