Minister for Communications Murad Saeed has said the corrupt elements will be held accountable at all costs.

Talking to the media persons in Islamabad on Thursday, he said the politics of opposition parties is based on corrupt practices whilst that of Prime Minister Imran Khan on principles and high moral ground.

Murad Saeed said that that is the why, Prime Minister Imran Khan has taken the decision for vote of confidence from the National Assembly.

He said the PTI has emerged as the majority party in the Senate elections.

He said the credit goes to the present government of strengthening the institutions and trying to bring transparency in the elections. 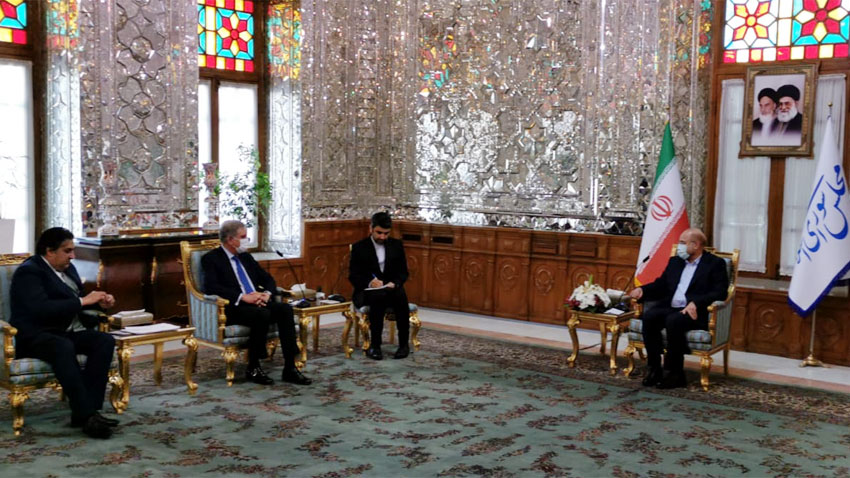 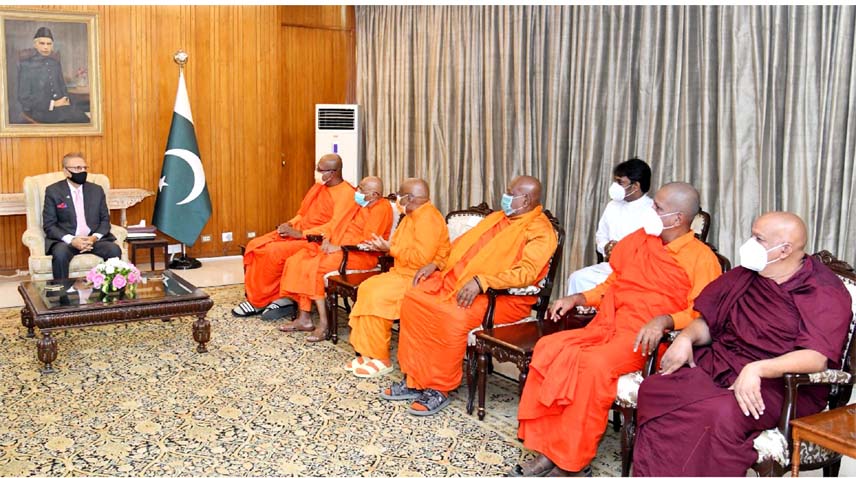