An article published by Global Times says that since last May, India has repeatedly provoked China in border areas, resulting in months of standoffs between the two countries.

It said that Indian media outlets have been distorting facts, thus misleading the Indian people which has to a large extent stirred up waves of anti-China sentiments among Indian netizens who do not know the truth.

Article further said, India has implemented a series of discriminatory measures against China, including blocking a number of Chinese apps and restricting Chinese investment.

It said, bilateral relations with China have fallen to rock bottom and anti-China sentiments in India continue to rise. 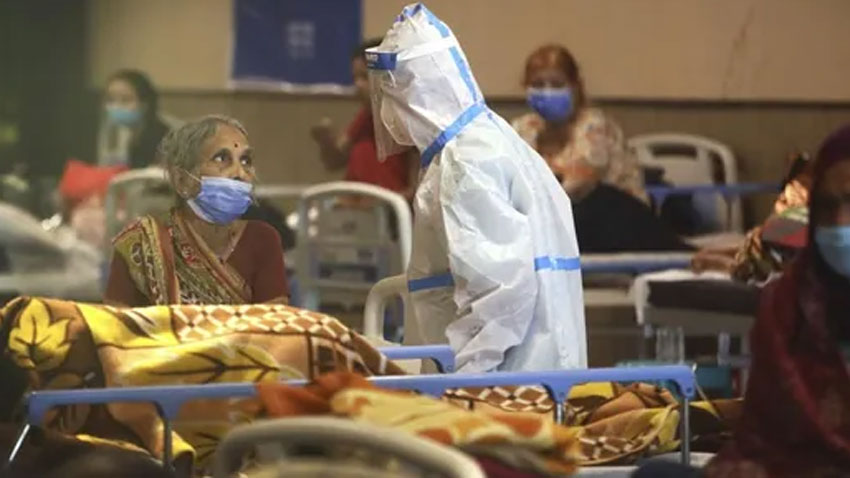 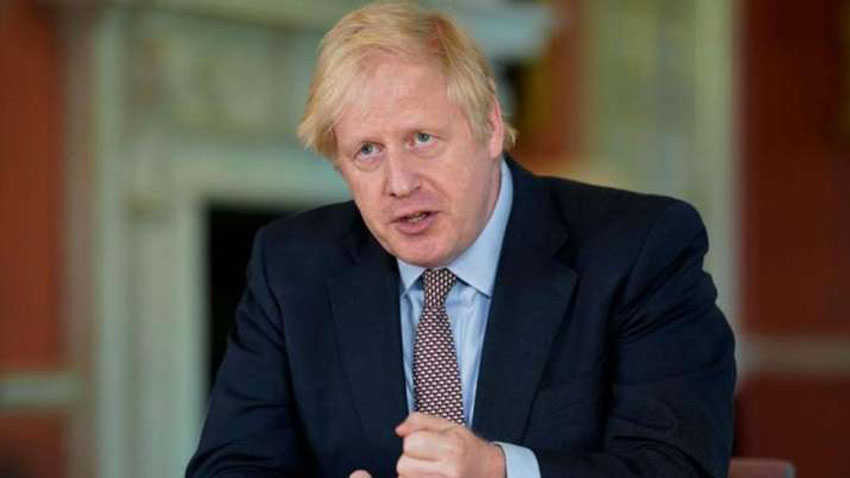