A new report has revealed that India topped the list of 29 countries that blocked access to the internet in 2020.

According to the report published by Access Now, a non-profit digital rights group, Indian authorities shut down the internet 109 times, mostly in Indian Illegally Occupied Jammu and Kashmir(IIOJ&K), which accounted for almost 90 percent of all internet shutdowns in India last year.

The report says, Modi regime shutdown the internet despite increased demand during COVID-19 as billions of people all over the world have relied heavily on internet connectivity to keep in touch with family and friends, work from home and get vital information about the pandemic. 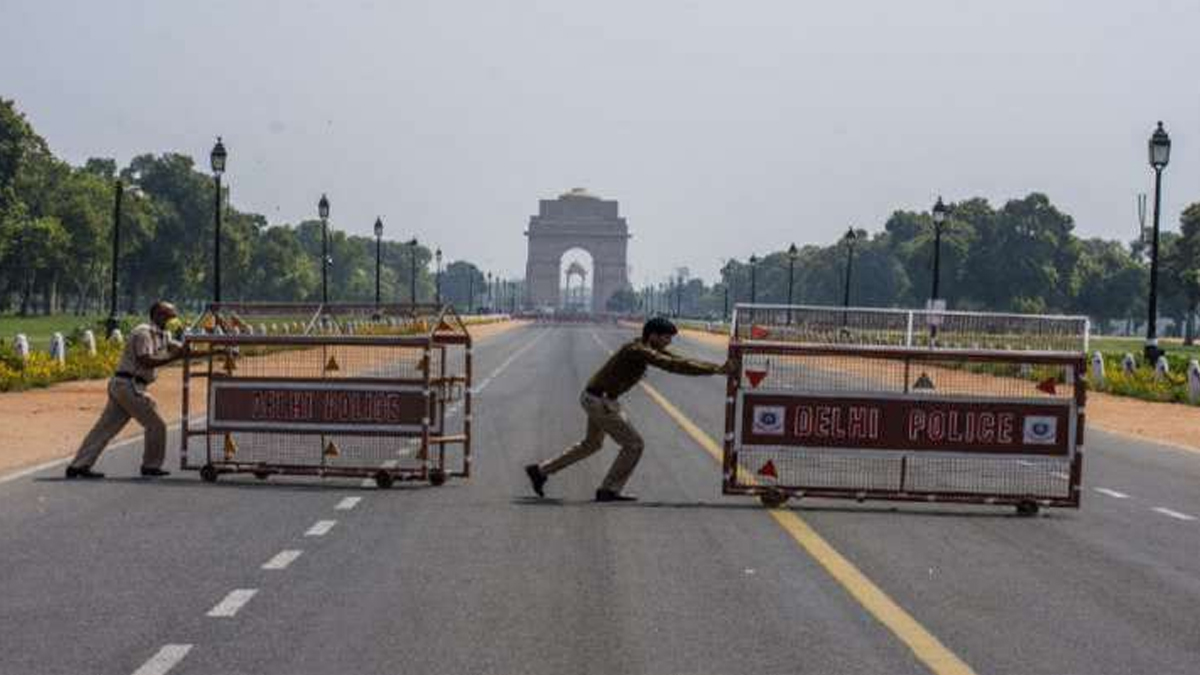