Talking to the media persons in Islamabad on Thursday, she said PTI has emerged as a majority party in the Senate elections. She said it is the strength of the narrative of the Prime Minister that the PML (N) and the PPP have been confined to their provinces.

She said the PML (N) could not get any seat from Sindh, Khyber Pakhtunkhwa and Balochistan provinces.

Firdous Ashiq Awan said the win of PPP candidate Yousaf Raza Gillani on the seat of Federal Capital is connected with the malpractices.

The Special Assistant said we will strengthen the parliament and stop corrupt practices. 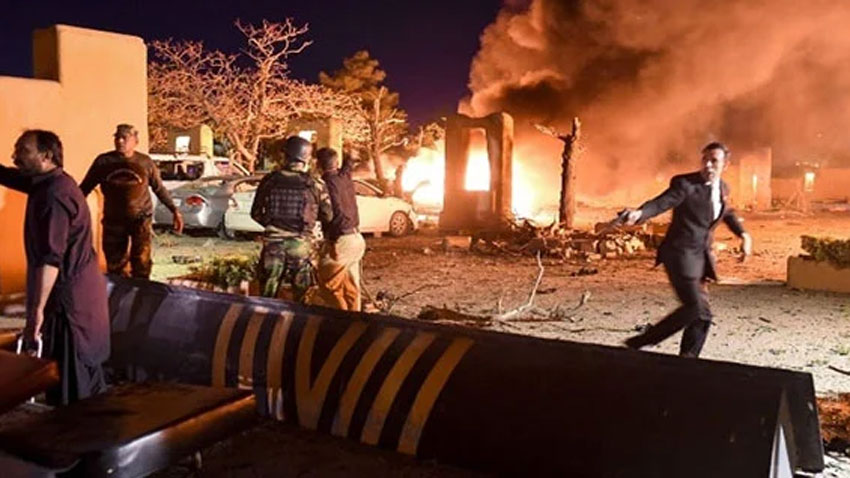 27K teachers being recruited across the province in the next few months: Shahram 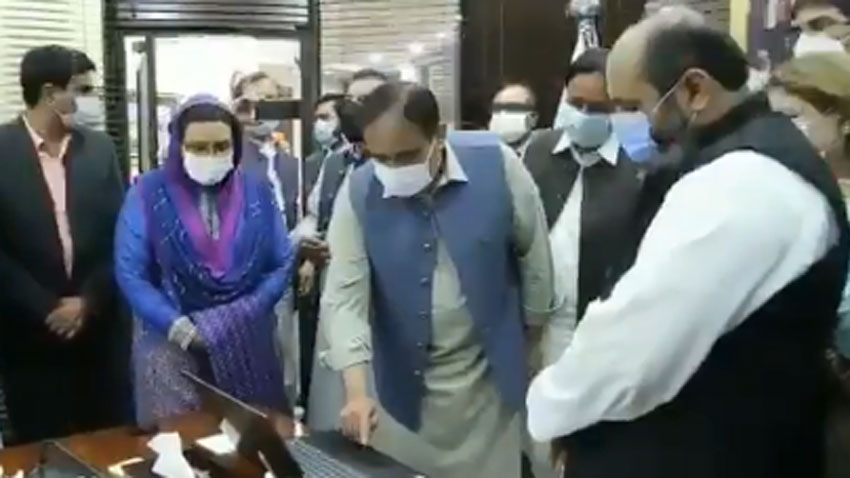