Minister of State for Information & Broadcasting Mian Farrukh Habib has said that effective measures are being taken to end inflation and unemployment in the country.

While addressing a meeting in Faisalabad today (Tuesday), he said that  nation have become aware of the negative politics of the opposition parties and no hindrance will be tolerated in the development of the country.

Farrukh Habib said that profiteers and other mafia do not deserve any concession.

He further said that the provision of basic rights and fundamental essentials facilities at the door steps is the top priority of the PTI government.

The Minister of State said that the third wave of corona is very dangerous and only by following SOPs can it be defeated.

He said that in the current situation it is essential to be very careful and wear a mask. 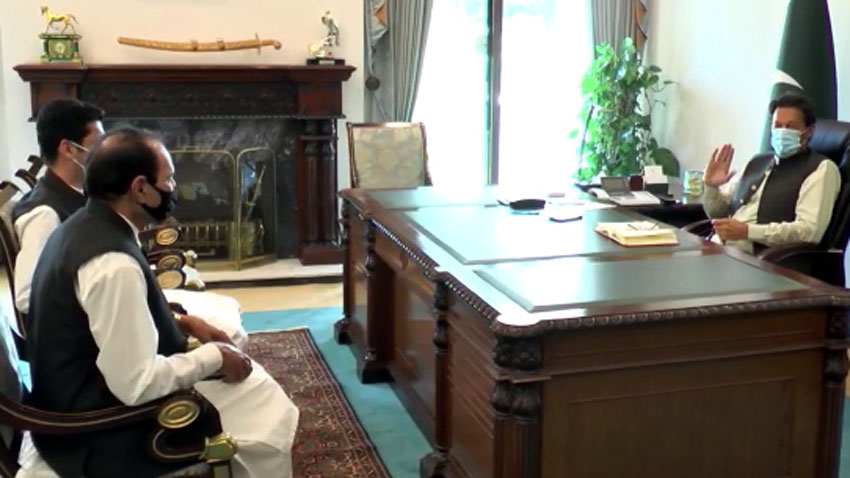 Pakistan standing with Palestinians at a difficult time: Punjab CM All markets and shops to remain open till 8 p.m from today