Gulf countries have condemned continued launching of drones and ballistic missiles by Houthis towards Saudi Arabia.

The United Arab Emirates, Bahrain and Kuwait issued their separate statements in this regards.

UAE said the continuation of these extremist attacks reflects the militia’s disregard for all international laws and norms.

Bahrain expressed its solidarity with the Kingdom against anything that would target its security and safety.

Kuwait’s foreign ministry said the attacks pose a threat to the security of the Kingdom and the region.

Meanwhile, the Council of the Arab Ministers of Interior called for holding the militia accountable. 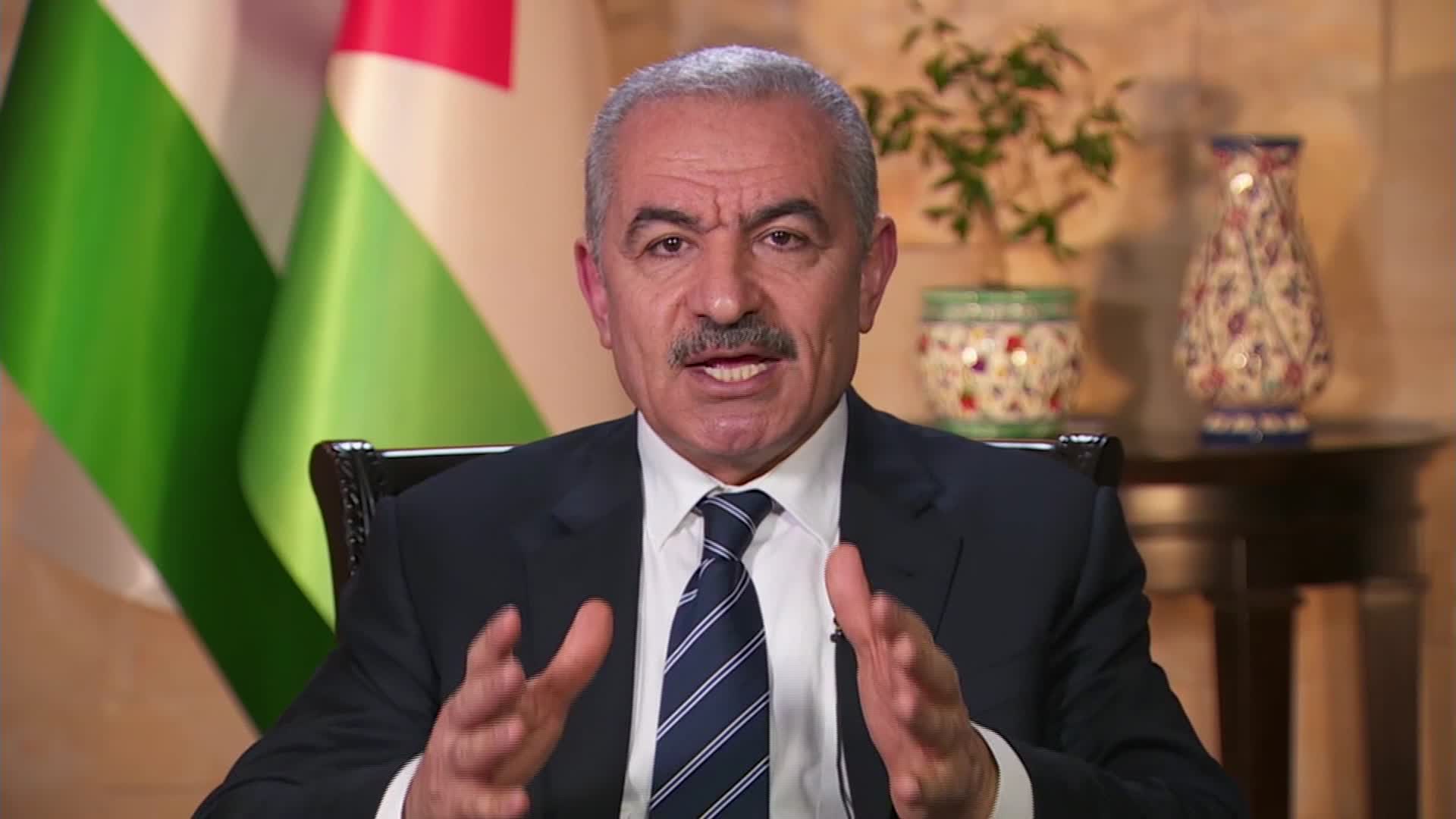 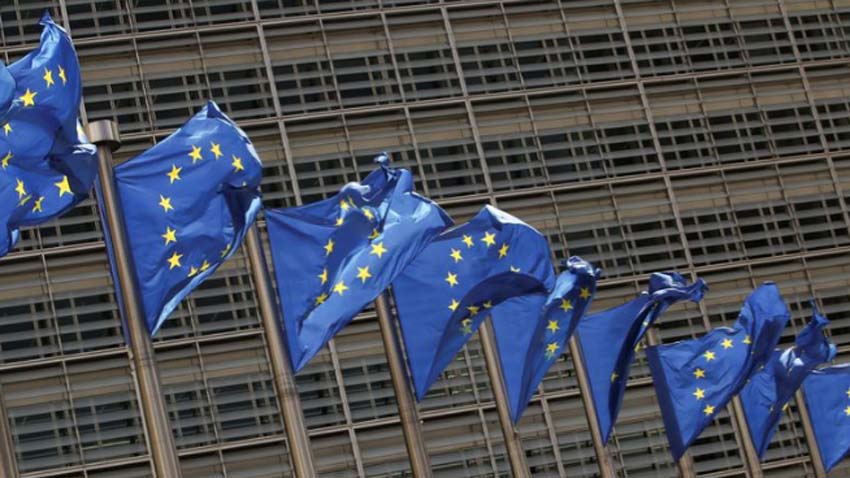 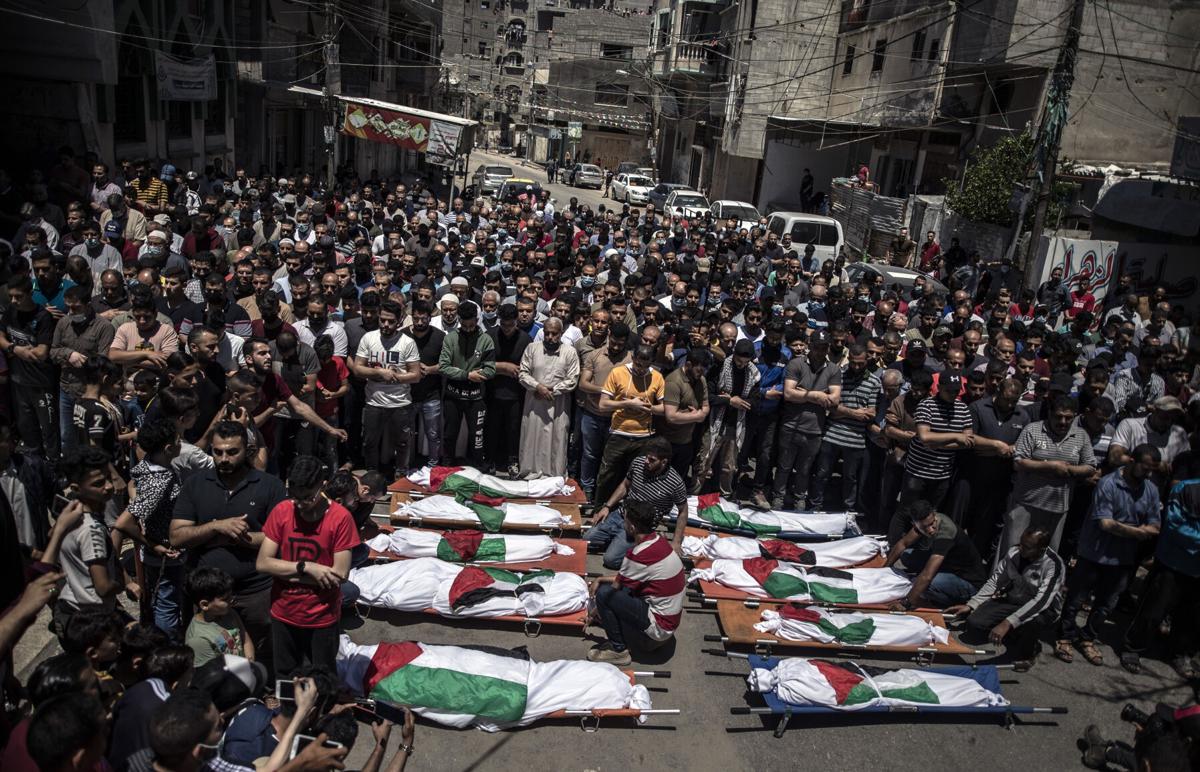 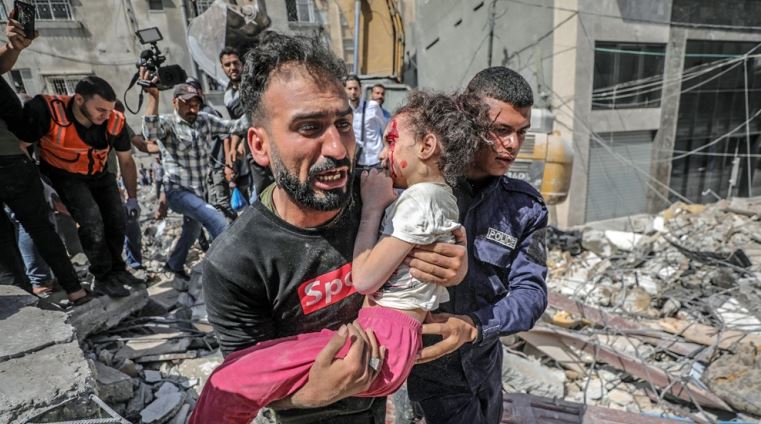 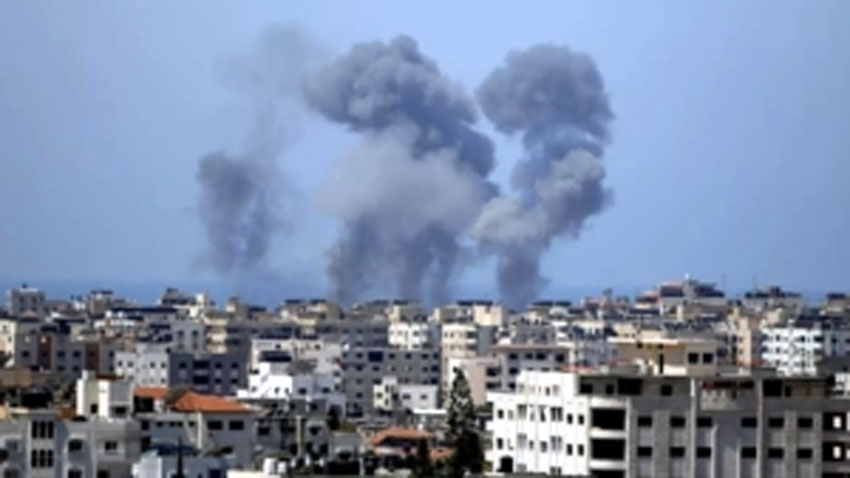