The United States says it will remain actively engaged in Afghanistan after the withdrawal of its troops from there to advance negotiations for a political settlement between all Afghan parties.

Speaking at a joint press briefing with British Foreign Secretary Dominic Raab in London, US Secretary of State Antony Blinken said we will make sure to preserve the ability of Afghan forces to counter terrorism and maintain stability in that country. 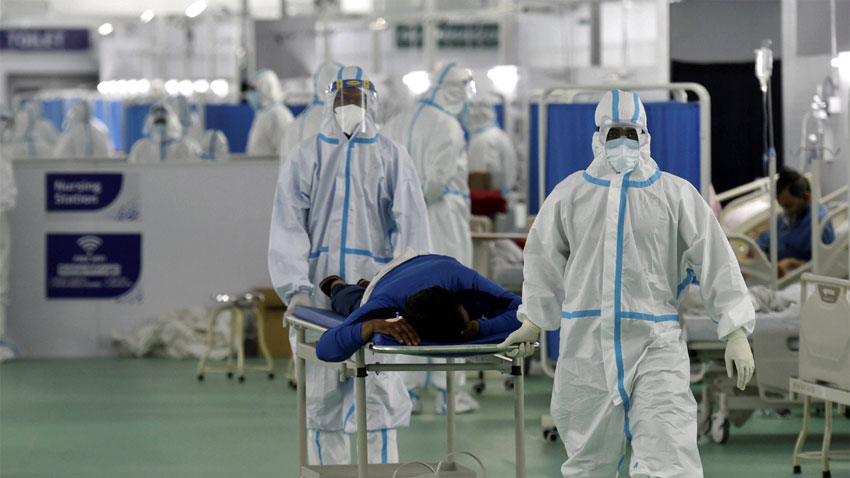 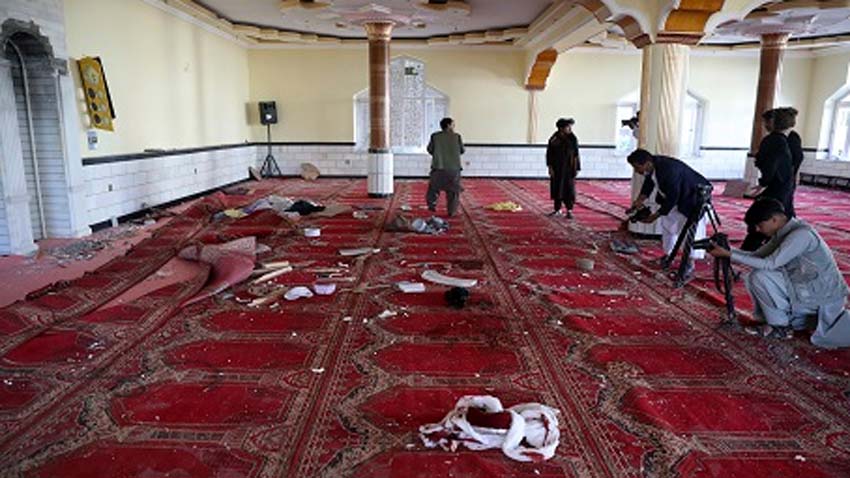 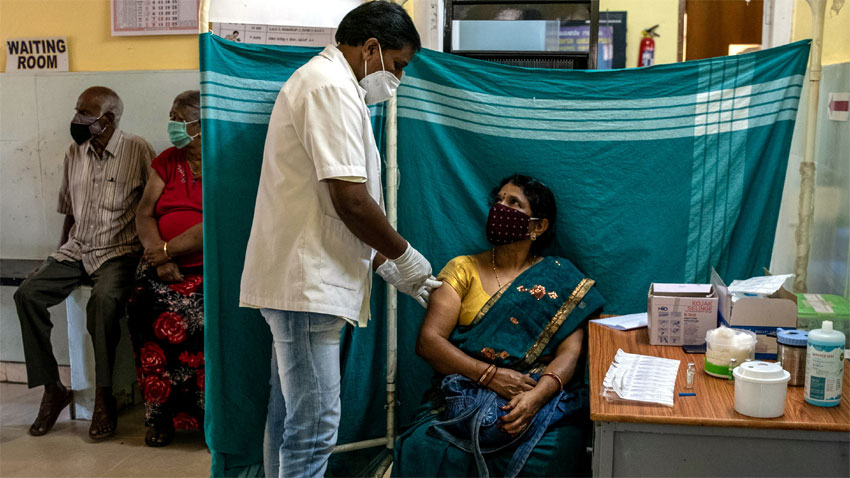 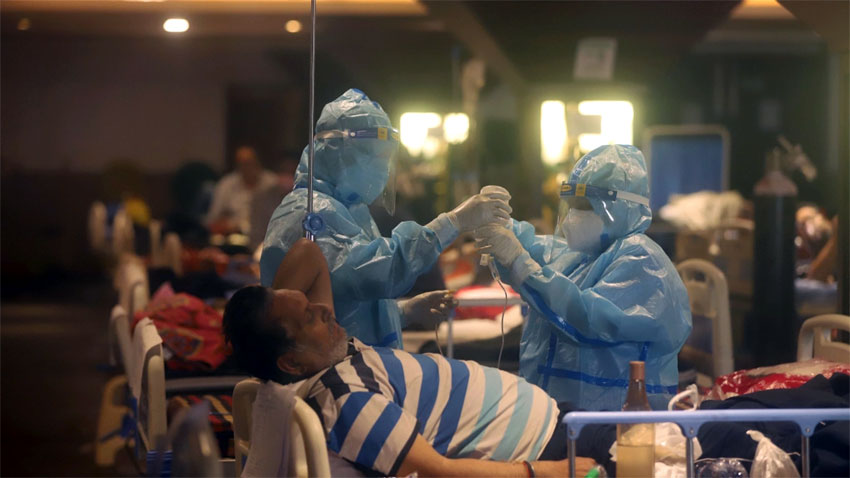