Denmark is collaborating with Pakistan to increase clean energy generation in the country and both countries are all set to sign a Green Development Agreement for this purpose early next year.

This was stated by Ambassador of Denmark Lis Rosenholm in an exclusive interview with Radio Pakistan's News and Current Affairs Channel.

The Ambassador said Danish companies are keen to provide technical and financial assistance to Pakistan to generate power from alternate resources, including wind and solar to increase its share to at least fifty per cent and reduce dependence on thermal and fossil fuel.

The Danish Ambassador appreciated programmes launched by the present government to combat climate change and stressed the need to enhance energy generation by harnessing alternate resources instead of fossil fuels.

She said Denmark can help Pakistan to mitigate the adverse impacts of climate change and “Ten Billion Tree Programme” is a right step to address the issue.

The Danish envoy said there is an urgent need to switch to green energy for the next generations and transition process must be accelerated.

On bilateral relations, she said Pakistan and Denmark enjoy excellent relations for the last seven decades and Pakistani diaspora has a good contribution in the development of Denmark.

Lis Rosenholm said the volume of trade is growing between the two countries, expressing optimism that the businesses of both the countries can collaborate in diverse fields.

She said Denmark is offering many scholarship programmes to students from Pakistan.

On Afghanistan situation, the Ambassador said Pakistan and Denmark have strong commitment towards peace and stability in the war-torn country and her country is also extending support to Afghan people who are facing a humanitarian crisis.

Sharing his views on alternate energy resources, the Advisor and Country Manager of Denmark Energy Agency, Nadeem Nawaz said his agency is working with Pakistan to implement the ambitious plan of alternate energy targeting the thirty percent alternate and sixty per cent hydro power generation by 2030.

He said Pakistan generates fifteen per cent from hydro resources, which can be increased as the country has vast potential.

The weekly program "Diplomatic Session" was hosted by renowned journalist and columnist Javed Siddiq while Producer of the program was Rana Ghulam Mustafa and Executive Producer Abdul Raoof Khan.

The weekly program "Diplomatic Session" is broadcast from News and Current Affairs Channel and FM 101 networks of Radio Pakistan every Saturday at 1815 hrs. 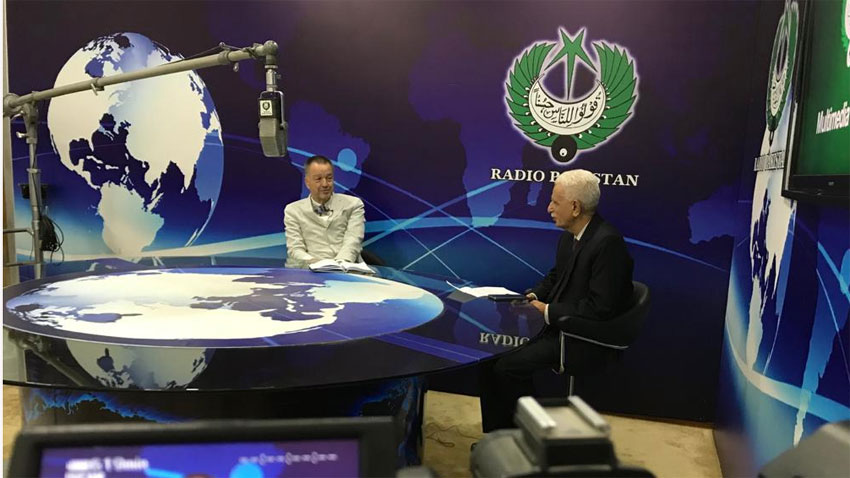 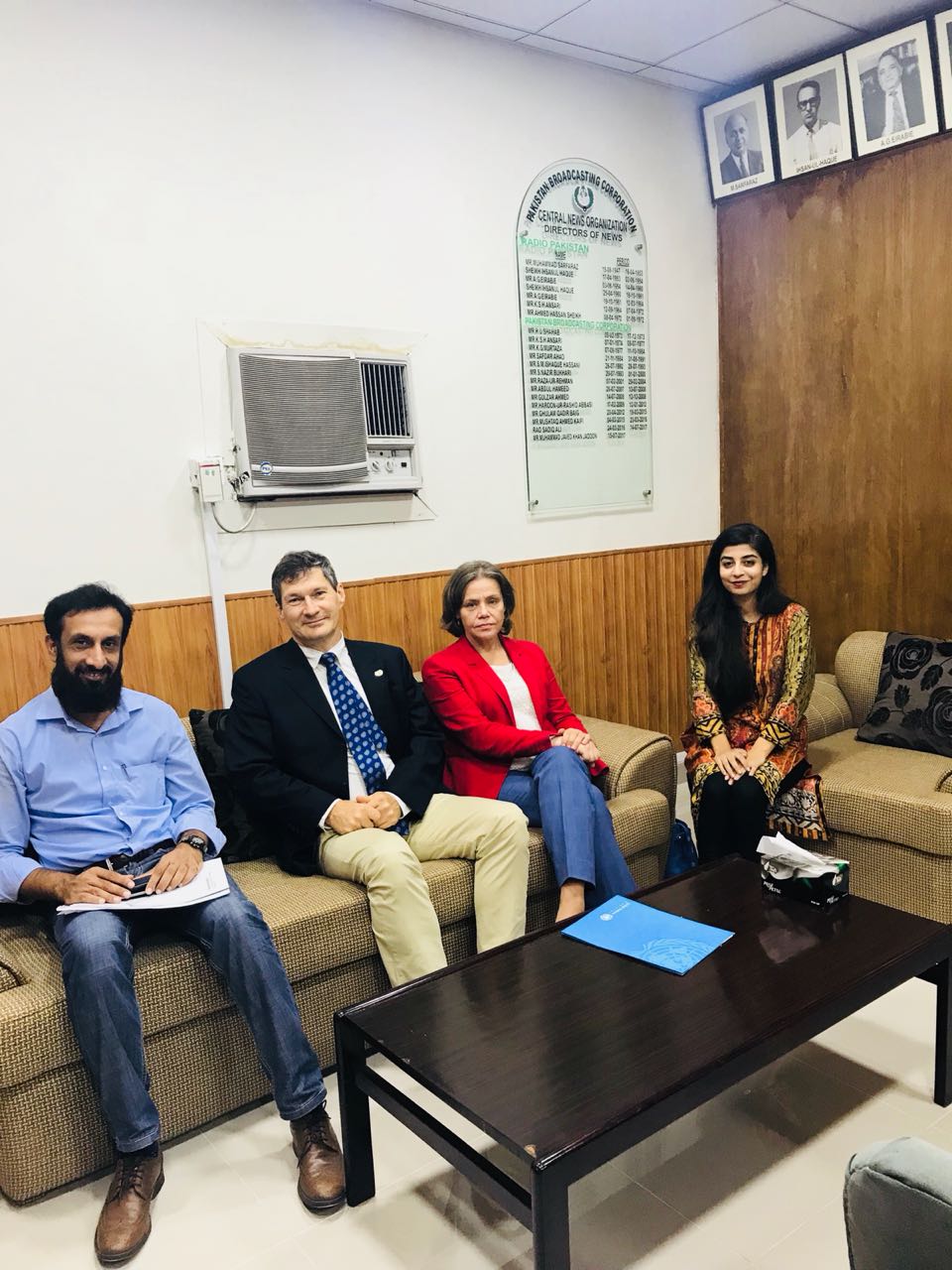