The letter says the people of Indian Illegally Occupied Jammu and Kashmir are being subject to intolerable suppression of their freedom and fundamental rights over the past seven decades.

They highlighted that since August 5, 2019, it “appears more evident that India has abandoned any political approach to the insurgency in Kashmir and is managing the crisis with almost exclusively military means.

The letter says as per the Amnesty International Report of 2021 and since the revocation of IIOJK’s special status in 2019, the Indian authorities have arrested many human rights defenders including journalists and activists under the Unlawful Activities (Prevention) Act.

They called on the Commission’s president and vice president to express their concerns with the Indian Government and call on India to fulfil its obligations under International Law, especially the imperative of protecting civilians. 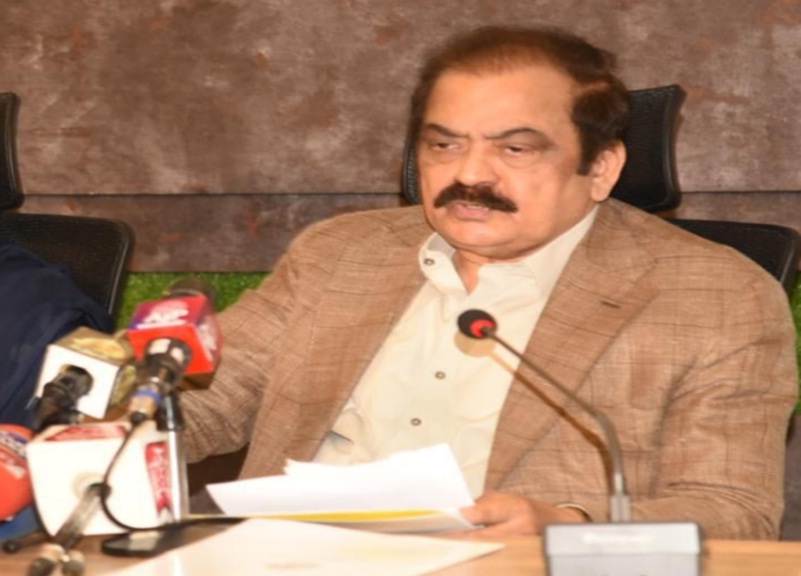 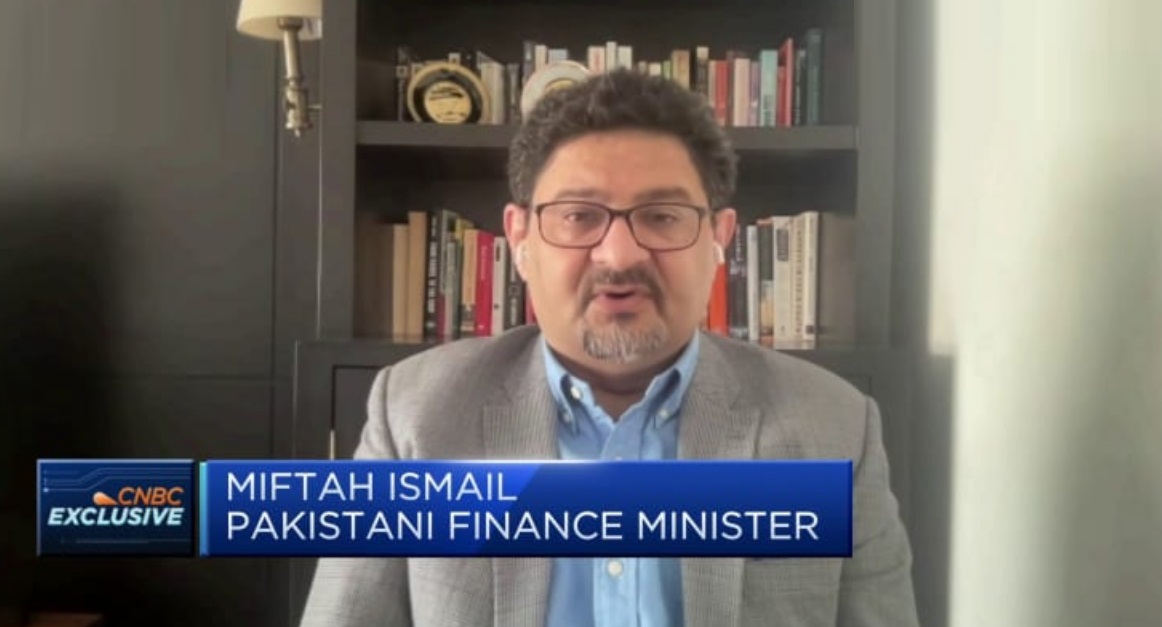 Youm-e-Ashur observed with due solemnity