Foreign Minister Bilawal Bhutto Zardari in a letter to the Presidents of the United Nations Security Council and General Assembly has invited their attention towards the alarming situation in the Indian Illegally Occupied Jammu and Kashmir in the wake of India's illegal and unilateral actions of 5th August 2019.

The letter emphasizes that the illegal measures taken by India three years ago constitute a flagrant violation of international law including the UN Charter and the relevant UN Security Council resolutions.

The Foreign Minister also underscored that as part of its brutal colonial enterprise to deny the right of self-determination to the Kashmiri people, India has resorted to a series of illegal actions, gross and widespread violations of human rights, and other crimes, including extra-judicial killings of innocent Kashmiris in fake encounters.

He also highlighted that the illegal demographic changes being undertaken by India in the occupied territory are also in gross violation of international law including the 4th Geneva Convention.

The Foreign Minister recalled that the only legal basis for the resolution of the Jammu and Kashmir dispute is the UNSC resolutions, stipulating that the final disposition of the State of Jammu and Kashmir is to be decided by its people through the democratic method of a free and impartial plebiscite conducted under the auspices of the UN. 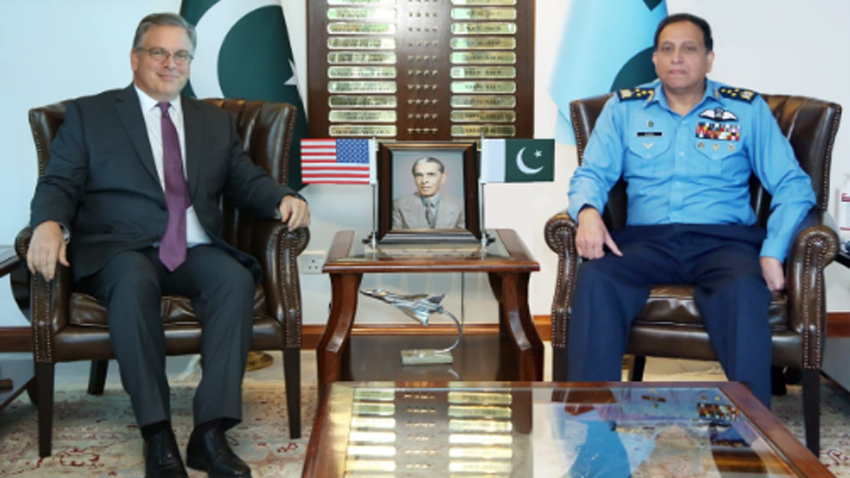 US stands with Pakistan recovering from devastation caused by severe flooding: Envoy 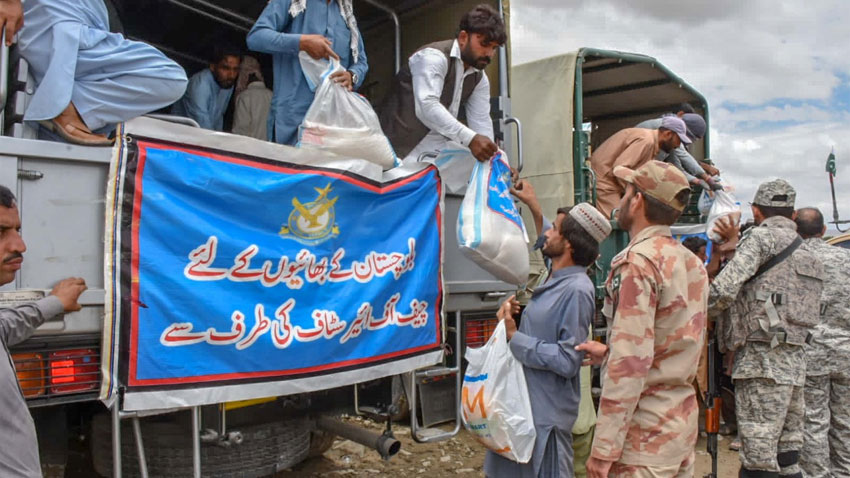