The leaders of these organizations in a meeting in Jammu unanimously resolved to resist the communal agenda of present fascist rulers of India to convert the Muslim majority occupied territory into a Hindu majority region.

In another development, fourteen members of the European Parliament have written a letter to the European Commission’s President Ursula Von der Leyen and Vice President Josep Borrell conveying serious concern over the grave and systematic human rights violations by Indian troops in Indian illegally occupied Jammu and Kashmir.

The letter says that the people of IIOJK are being subjected to intolerable suppression of their freedom and fundamental rights for the past over seven decades. 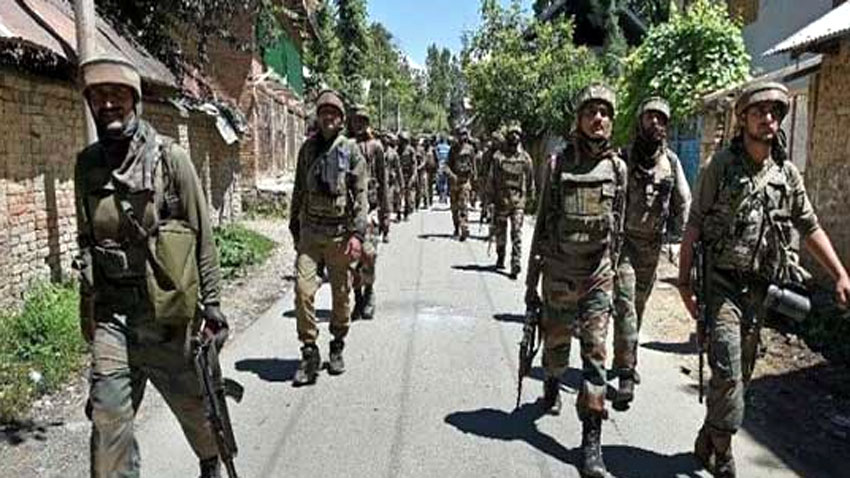 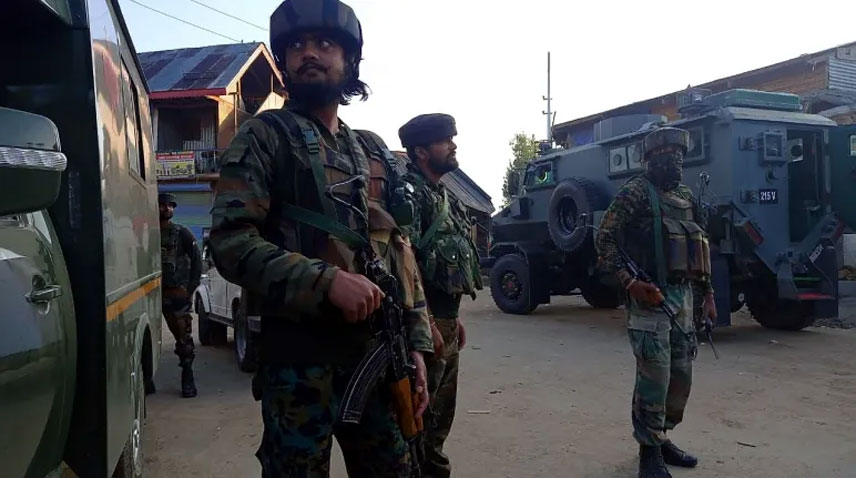