Minister for Finance and Revenue Ishaq Dar says the government is taking measures to bring down dollar price to 200 rupees after which the prices of daily commodities would also come down.

Talking to a private television channel, he said there is also a strong will to reduce inflation from 12 to 14 percent and giving relief to common man.

He said stabilizing national currency against US dollar would have positive impact on every citizen's life.

Responding to a question, Ishaq Dar said the government is committed to fulfill the agreement made with the International Monetary Fund. 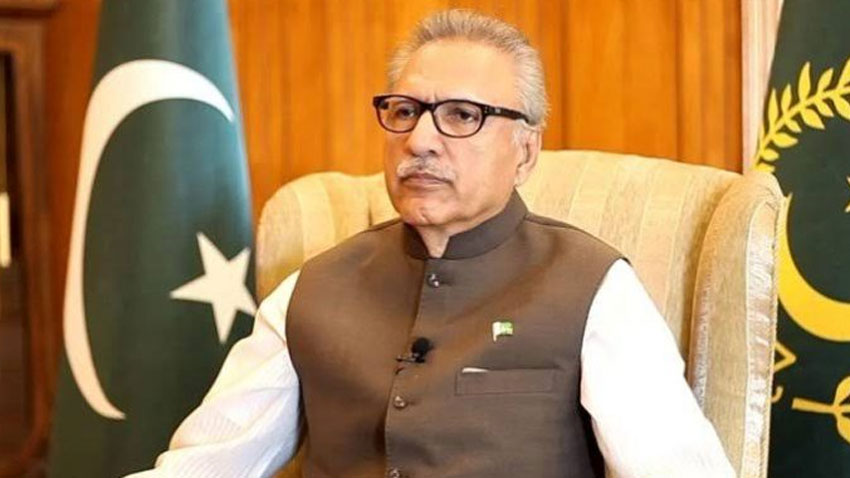 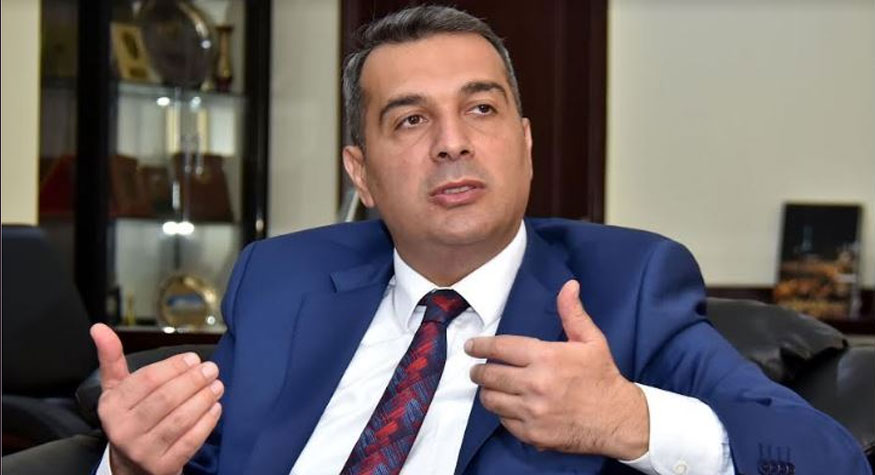