Rs34b to be spent on 7th population census: Planning Minister Minister for Planning and Development Ahsan Iqbal has said that 34 billion rupees will be spent on 7th population census.

The Minister was speaking at the inauguration of Training of Master Trainers for 7th Population and Housing Census in Islamabad on Tuesday.

The Planning Minister said for the first time in the history, the government will be conducting a digital census to minimize errors and ensure the most accurate record of the country's actual population.

The Minister said census plays its pivotal role in country's progress and development and it is now the need of the hour to immediately go for it.

The Planning Minister said the state has responsibility to provide basic amenities of life to its citizens through fair and reliably conducted census. He said the government allocates developmental budgets on the basis of the census.

The Minister said due to floods in Sindh and Balochistan, it will take another six to eight months to recover from the floods. He said Sindh had severe reservations over the results of the last census. He said fresh elections can only be held in October 2023 after the fresh census are completed in April or May and then another four months will be required for the Election Commission of Pakistan to hold fresh delimitations based on the new data. Cold, dry weather expected in most parts of country: PMD 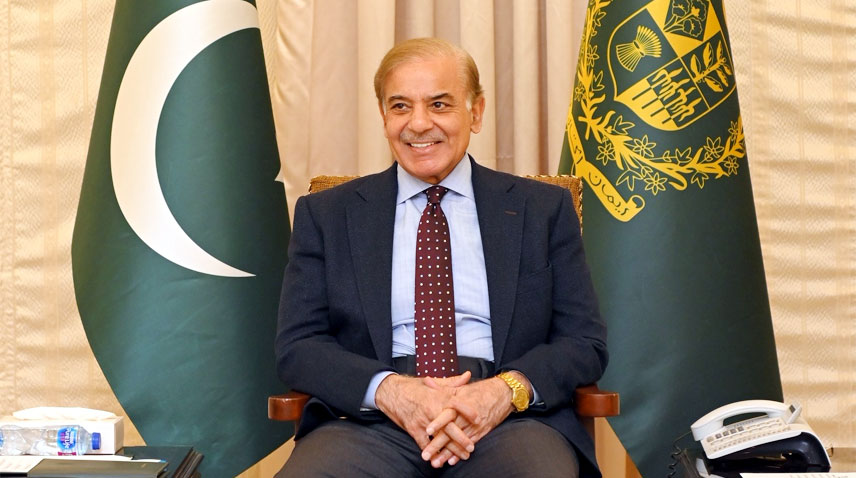