Prime Minister Imran Khan has emphasized on showcasing golden era of Muslims' Rule in subcontinent in dramas and films to apprise the youth about that golden age and to foil negative propaganda and designs.

He was talking to the production team of Dirilis: Ertugrul led by Kemal Tekden in Islamabad today.

The Prime Minister said Pakistani dramas of 1980s were greatly appreciated across the globe. He said Pakistani film and drama industry need to work for promotion of local culture to apprise western influenced youth of their indigenous values and to protect them from social evils.

Imran Khan said Pakistani film and drama industry will flourish by producing quality content, which can also provide a substitute to the superficial and glamourized broadcast content to the youth. He said quality content will defiantly get public appreciation as was seen in the case of Dirilis: Ertugrul.

During the meeting, a detailed discussion was held on a proposed television serial highlighting the personality of 'Turk Lala', who was a leading figure of Caliphate Movement in the subcontinent. The serial will be made with the cooperation of Pakistan and Turkey.

Chairman Kashmir Committee Shehryar Afridi briefed the meeting about the Caliphate Movement's important figure 'Turk Lala' and its importance in Turkey. He also shed light on apprising Pakistani youth of their historical heroes.

Commending Pakistani Prime Minister's step to telecast Turk dramas in Pakistan, Kemal Tekden said Imran Khan and Turkish President Recep Tayyip Erdogan share common vision that youth of any country should be aware of its history and culture for progress and development. He told the Prime Minister that a national day is observed every year on June 30 in Turkey to honour 'Turk Lala.' He said television serial on 'Turk Lala' will not only create awareness among the Pakistani youth about the Caliphate Movement as well as add a new chapter to the relationship between Pakistan and Turkey.

Kemal Tekden said that the Turkish team is very happy over Pakistan Government's cooperation in this project, which will highlight cultural commonalities between the two countries. He said it will also help strengthen people to people contacts.

Prime Minister, while appreciating the project, assured the Turkish team that his government will provide full cooperation in this regard. 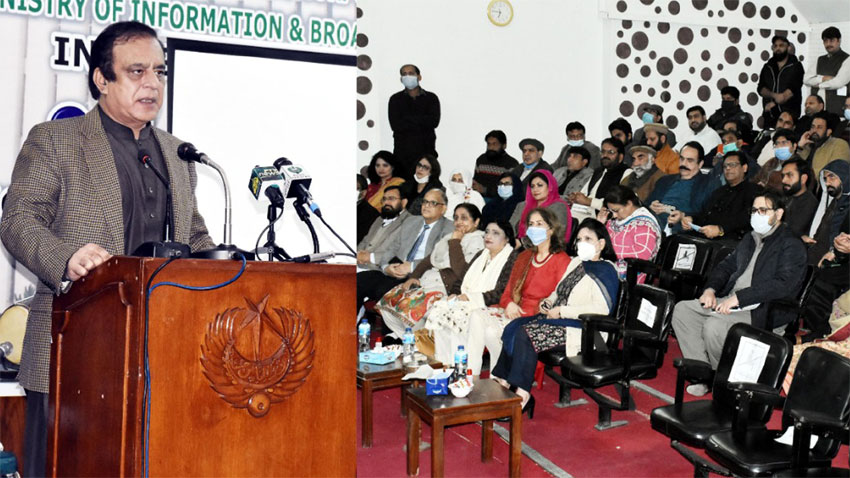