Minister for Industries rules out shortage of Urea in country Minister for Industries and Production Khusro Bakhtiar has ruled out the shortage of Urea in the country, assuring additional supplies will be started from Monday next.

Flanked by Minister for Energy Hammad Azhar and the fertilizer companies' owners, he was addressing a news conference in Islamabad on Friday.

He said two million bags of urea have been procured from China and if the need arises, more procurement will also be made.

Khusro Bakhtiar said additional urea stocks of 4.4 million bags and 8.2 million bags will be available in the months of February and March respectively.

The Minister for Industries and Production said the government is providing subsidy of four hundred billion rupees to the farmers on Urea. He said that the price of urea bag in the international market is eleven thousand rupees per bag whilst in Pakistan it is 1800 rupees per bag.

The Minister for Industries and Production asked the farmers to refrain from panic buying and purchase the fertilizer as per their requirement.

He said we are providing gas to the fertilizer plants at reduced rates as a result of which urea prices are lower in Pakistan than the international market.

Speaking on the occasion, representatives and owners of fertilizer companies lauded government for providing uninterrupted gas supply especially in winter.

They said dealership rights will be cancelled if any of the dealers found involved in hoarding of urea. 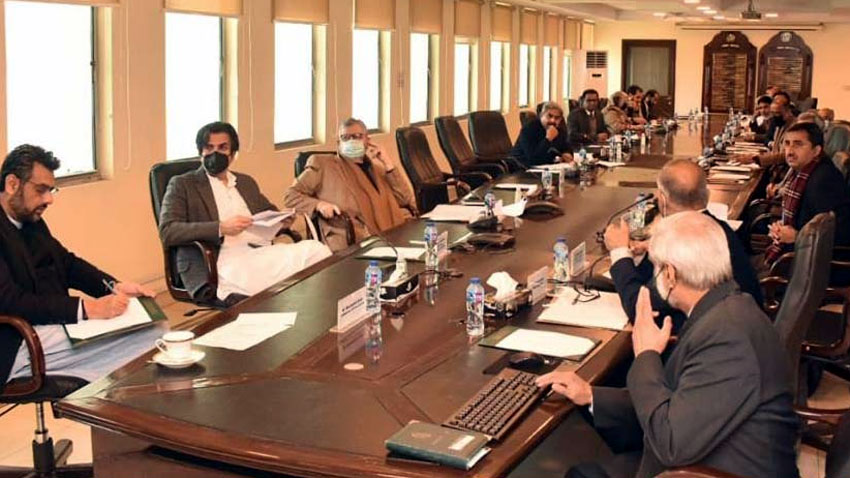