Pakistan and China have agreed to establish Sister-Province relationship between Sindh and Hubei Provinces and twining of Karachi, Wuhan and other cities.

The agreement was reached during a meeting between Pakistan Ambassador to China, Moin-ul-Haque and Secretary of Communist Party of China Hubei Provincial Committee, Ying Yong in Wuhan.

Both sides agreed to establish China-Pakistan Friendship Squares in Karachi and Wuhan to foster people to people ties. 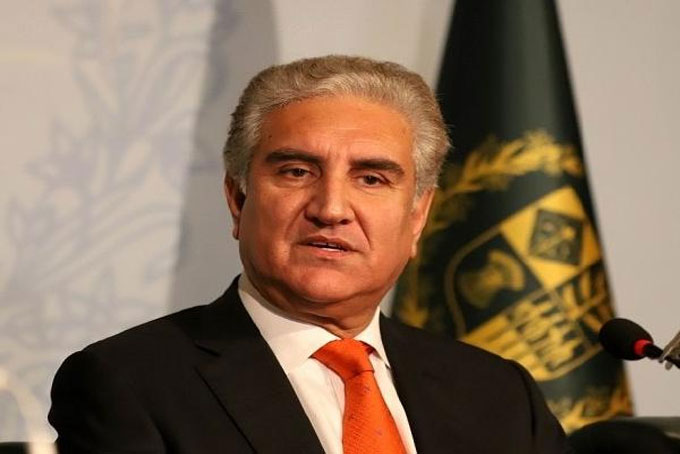 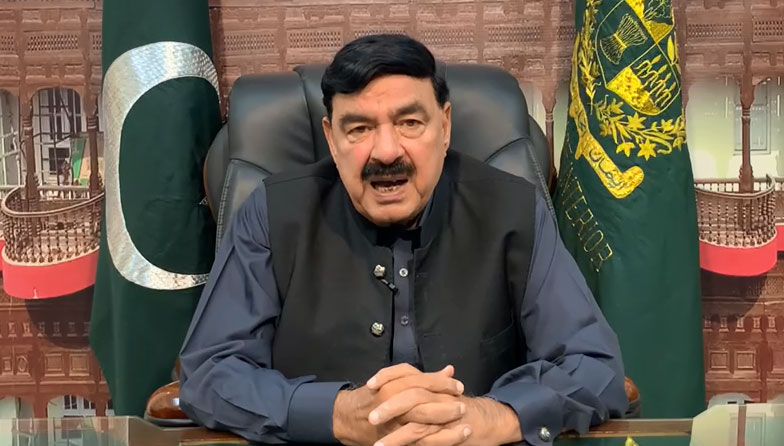 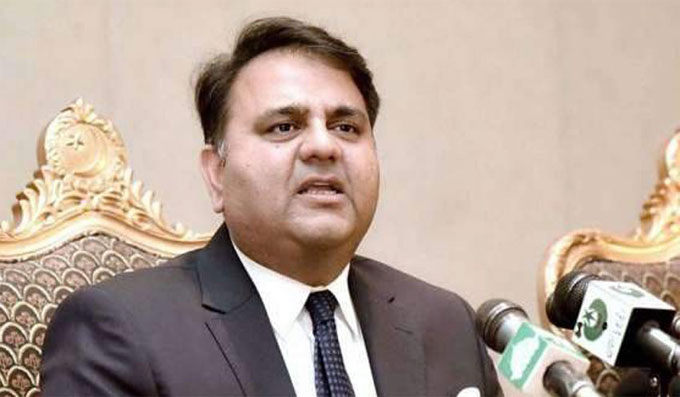 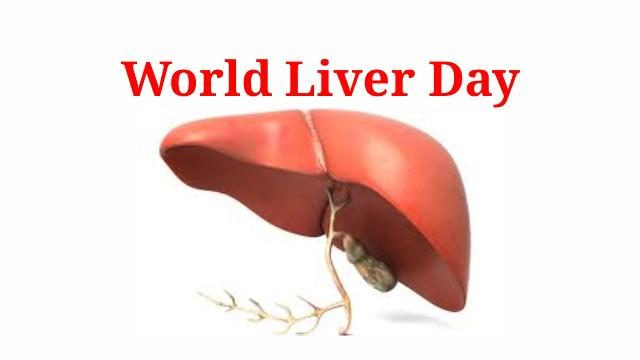 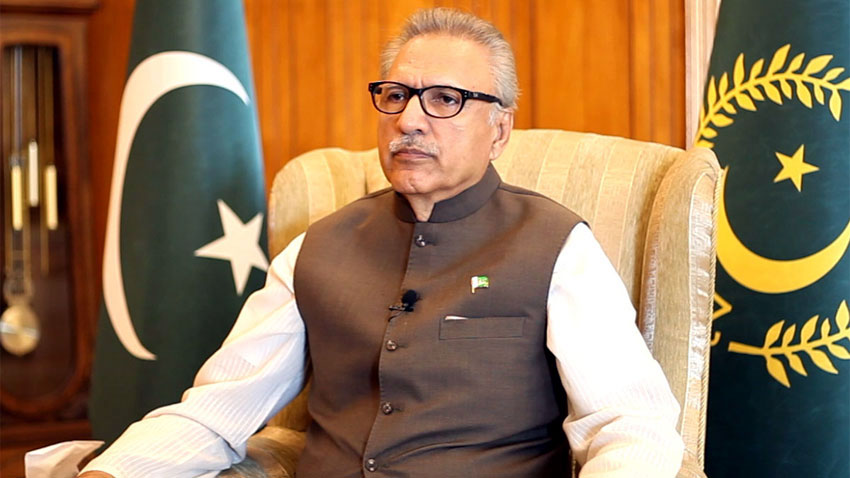 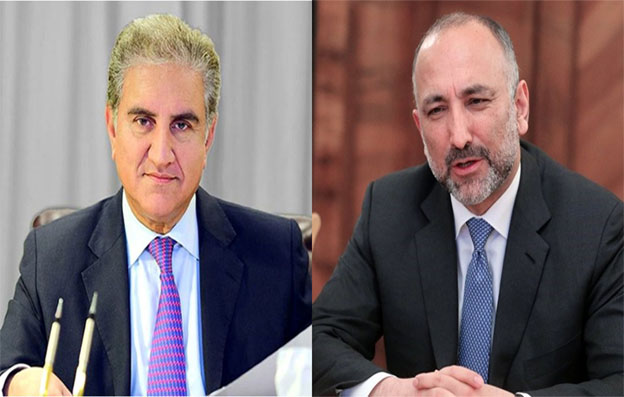 Govt not to be blackmailed by any outlawed armed group: Fawad