Pakistani Navy Ship (PNS) Azmat made a port call to the Iranian port of Bandar Abbas.

In a statement on Wednesday, Spokesperson of Pakistan Navy said the ship was received by Iranian naval officers and Pakistan's diplomatic officials. 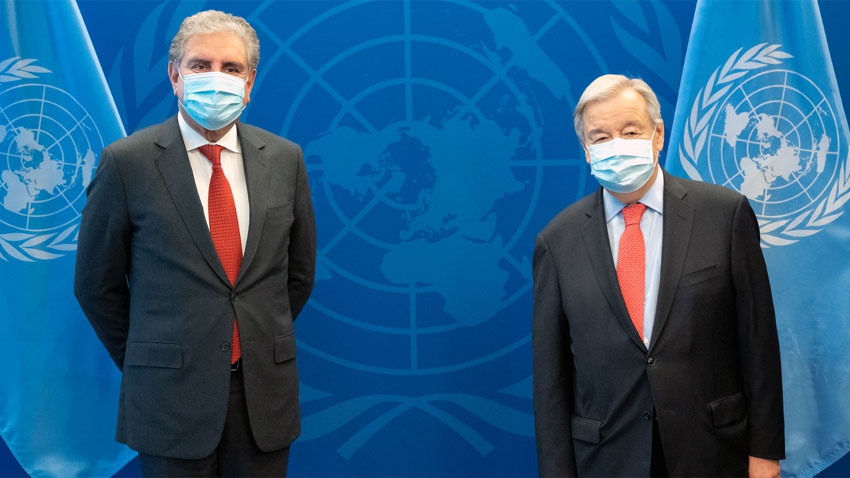