Talking to Polish Ambassador, Maciej Pisarski, in Islamabad on Friday, he said economic development through trade and connectivity bolstering with friendly countries and other partners remain topmost priority of government.

The Minister said Pakistan and Poland have positive relations in respect of bilateral trade, cooperation in education, parliamentary linkages, and other fields.

He said Poland produces 80 percent of its energy through coal and it can also provide assistance to Pakistan in this field, since the country has huge reserves of coal.

Naveed Qamar said keeping in view its importance in future in the field of energy, Pakistan will double its coal production next year.

The Polish Ambassador said both countries have great potential in the field of energy, digital technology, vehicles, machinery, engineering goods, IT, pharma, agriculture and tourism.

He stressed the need to exploit the actual potential of bilateral trade between the two countries. 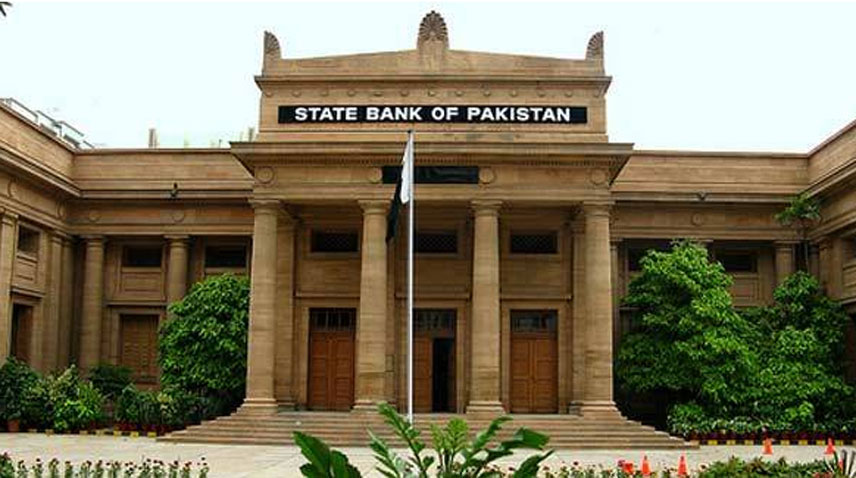 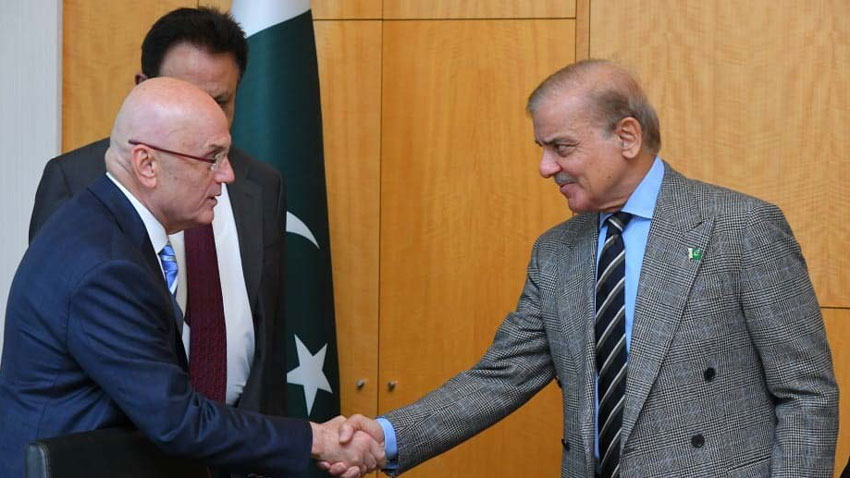