Eleven killed in Myanmar as troops open fire on protesters In Myanmar, eleven people were killed and twenty wounded when troops opened fire on protesters during Anti-coup demonstrators in the town of Taze.

The death toll of civilians has now reached over 600 since the junta seized power from the elected government of Aung San Suu Kyi on first February. Afghan peace conference in Turkey postponed due to Taliban's non-participation China to remain committed to high-quality Belt and Road cooperation Over 300 rebels killed in northern Chad 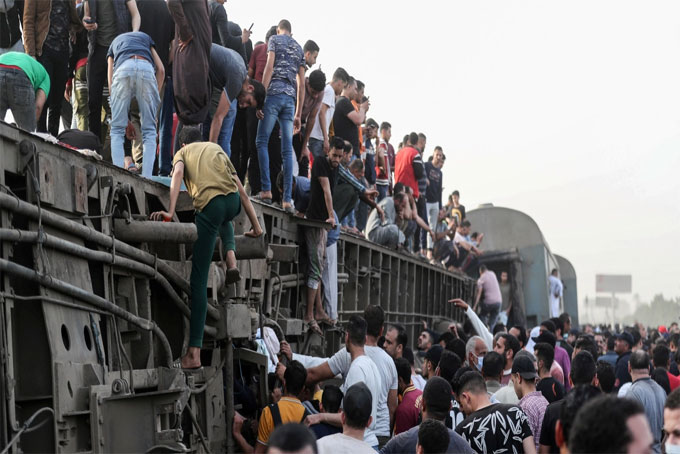 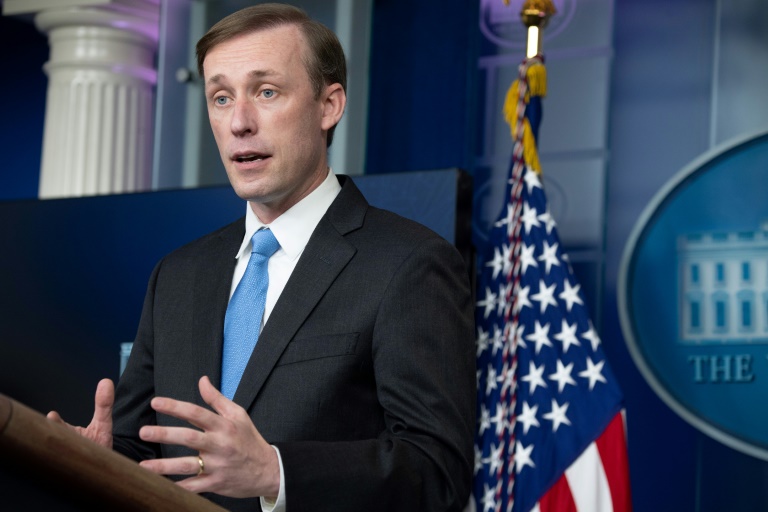