In Indian Illegally Occupied Jammu and Kashmir (IIOJK), the authorities further tightened restrictions in different areas of Srinagar to prevent people from taking out the traditional Ashura processions, today, fearing that they could convert into anti-India demonstrations.

The occupation authorities deployed Indian forces personnel in strength in Srinagar and other parts of the Kashmir Valley.

Hurriyat leaders and organizations including Tehreek-Wahdat-e-Islami and Pairwan-e-Wilayat in their statements in Srinagar strongly denounced the curbs on the Muharram processions and use of brute force on mourners.

They said that the sacrifice of Hazrat Imam Hussain (RA) gives us the message to stand firm against the oppressors.

The leaders said Modi is the Yazid of the time for the Kashmiris and India has emerged as modern Yazidi regime by inflicting untold miseries on innocent Kashmiris. 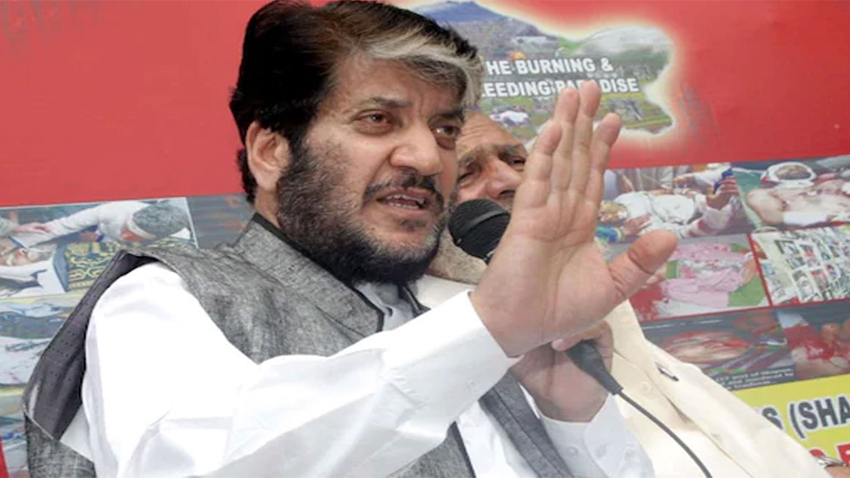 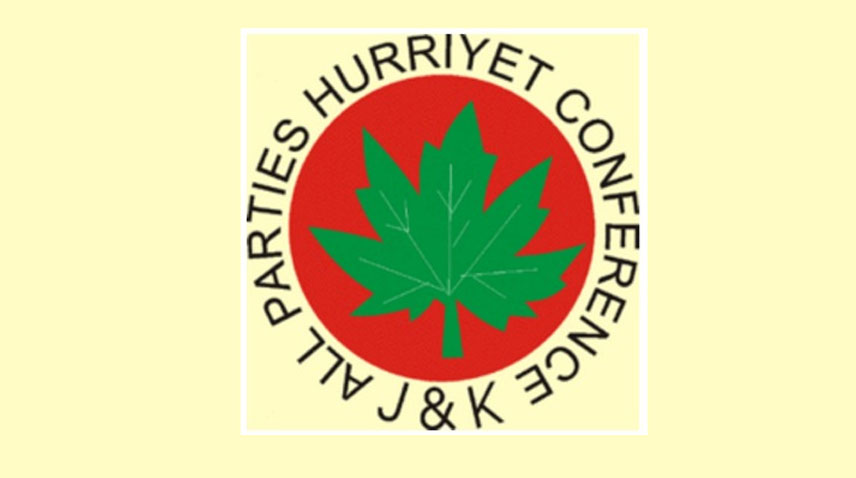