Pakistan Electronic Media Regulation Authority has issued fresh directives to warn all the satellite TV channels of legal action for either running a "propaganda" campaign or spreading "misinformation and disinformation" against the state institutions.

According to PEMRA, a trend has been observed on satellite TV channels wherein some of their anchors are indulged in spreading misinformation and disinformation against the state institutions. 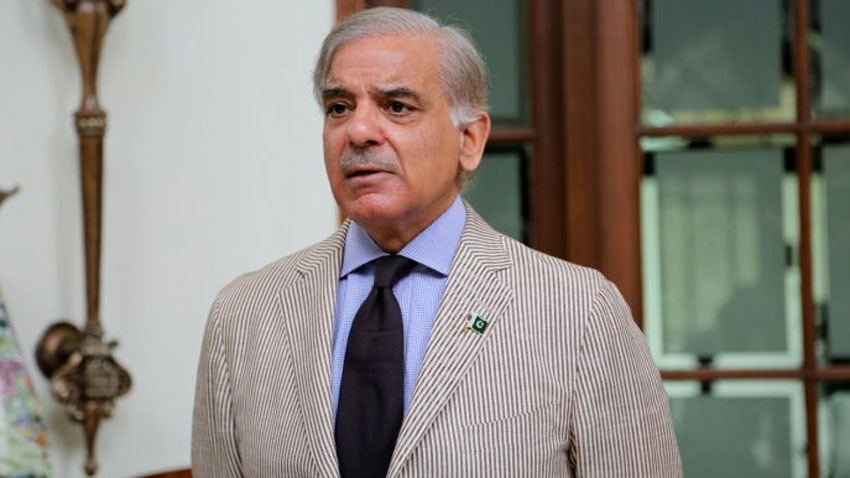 CM inaugurates Rescue 1122 motorbike service for all districts of Punjab