In the National T-20 Cup at Lahore, two matches will be played today (Sunday).

In the first match, Southern Punjab will take on Khyber Pakhtunkhwa at 1500 hours while Balochistan will play against Central Punjab at 1930 hours.

In reply, Northern achieved the target in 19.5 overs. 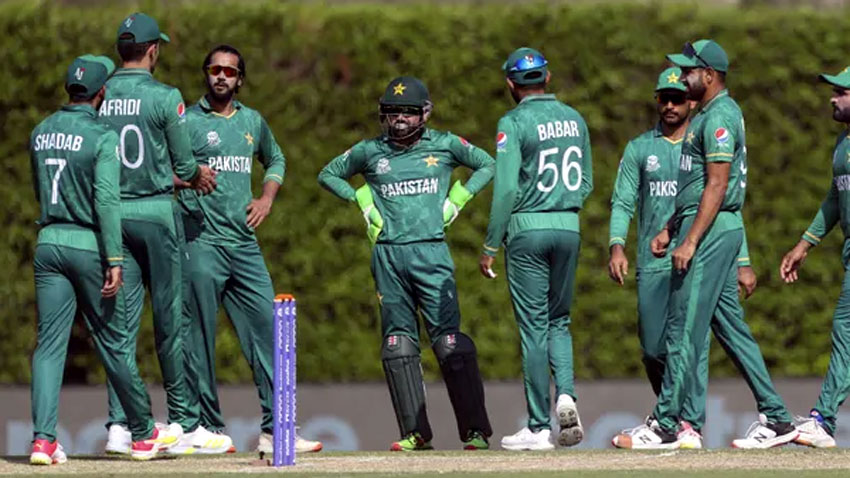