Minister of State for Information and Broadcasting, Farrukh Habib says overall remittances in the first quarter of current fiscal year have increased by 12.5 percent as compared to the corresponding period last year.

In a Tweet, he said the total remittances were stood at eight billion dollars.

Farrukh Habib said the overseas Pakistanis have sent 2.7 billion dollars remittances in the month of September, registering a growth of 16.9 per cent in the same month last year. 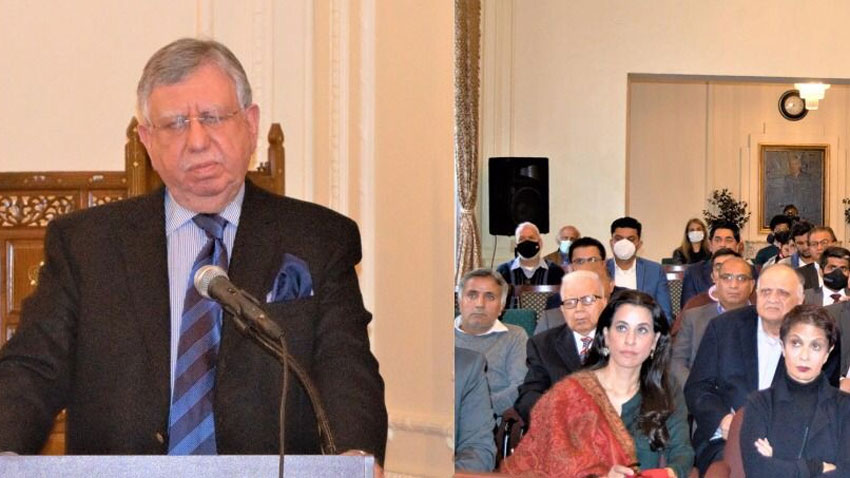 Finance Minister rejects reports about failure of talks with IMF