The United Nations has urged the international donors to provide immediately five billion US dollars in aid for Afghanistan during this year to avert a humanitarian catastrophe in the war torn country.

He warned that without urgent humanitarian aid, distress, deaths, hunger and further mass displacement would be prevailed. 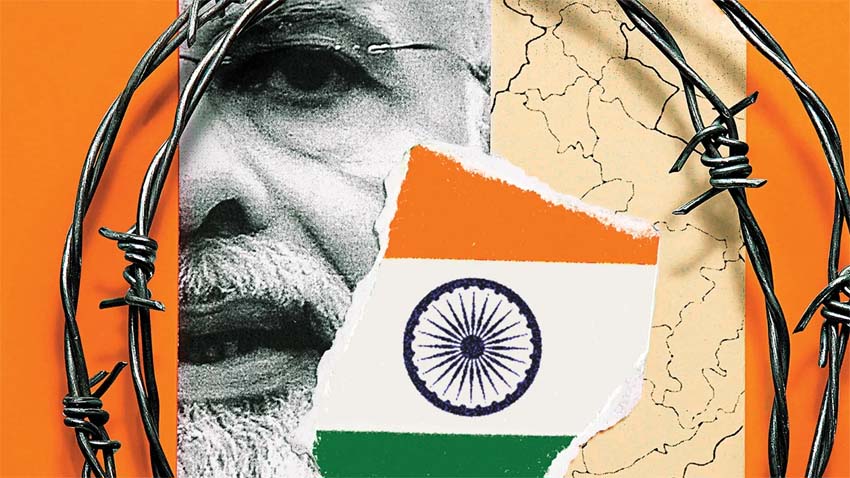 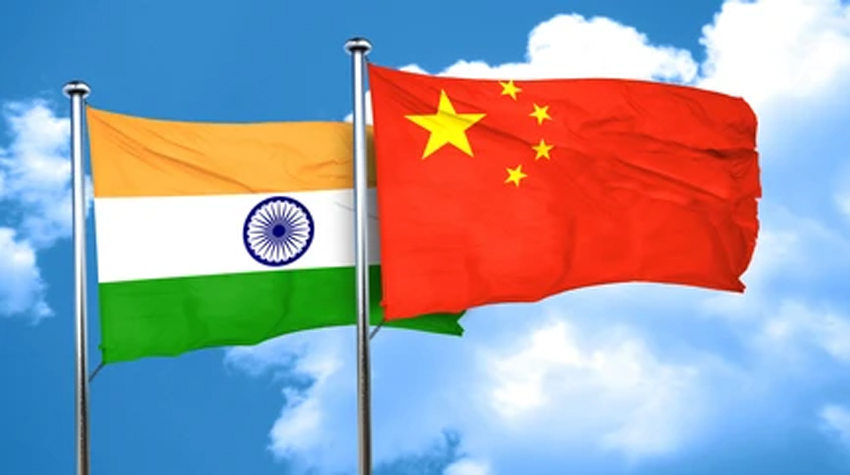