The troops martyred two youth during a cordon and search operation in Kreeri Dooru area of Islamabad district, last evening.

Earlier, a civilian who was injured in the firing by the troops during a similar operation in Pandoshan area of Shopian district succumbed to his injuries at a hospital in Srinagar.

Meanwhile, the All Parties Hurriyat Conference while condemning the ongoing killing spree in a statement issued in Srinagar said extra-judicial killings of innocent Kashmiri youth are manifestations of the unabated Indian state terrorism in the occupied territory.

They appealed to the United Nations to impress upon India to withdraw draconian laws which give licence to its troops to kill the Kashmiris with impunity. 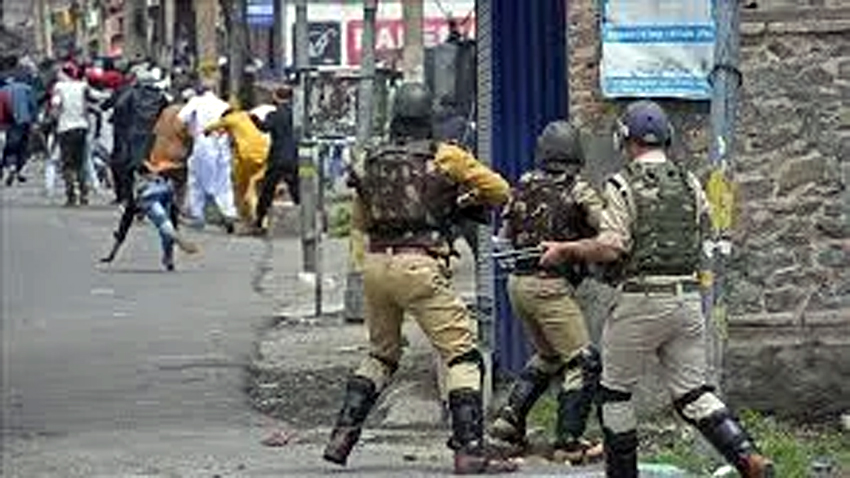