Pakistan urges the international community to hold India accountable for its grave human rights violations in Indian Illegally Occupied Jammu and Kashmir (IIOJ&K) to bring the perpetrators of these serious crimes to justice.

In a statement to marks 30 years since the Chotta Bazaar Massacre in Srinagar in IIOJ&K, the Foreign Office said India continues to brutalize the defenseless Kashmiris in IIOJ&K through extra-judicial killings in fake “encounters” and staged “cordon-and-search” operations, custodial torture and imposition of collective punishment. The statement further said these atrocities cannot break the will of the Kashmiri people in their just struggle for the inalienable right to self-determination as enshrined in the relevant United Nations Security Council Resolutions.

The Office of the High Commissioner for Human Rights has also in its reports of 2018 and 2019 recommended the establishment of Commission of Inquiry to investigate gross and systematic human rights violations in IIOJ&K.

It is pertinent to mention that on this day in 1991, the Indian occupation forces had opened indiscriminate fire and killed 32 innocent Kashmiris including women and children. Despite repeated demands of judicial inquiry, the victims and their families are still awaiting justice. 337 Sahulat Bazaars to be established in Punjab 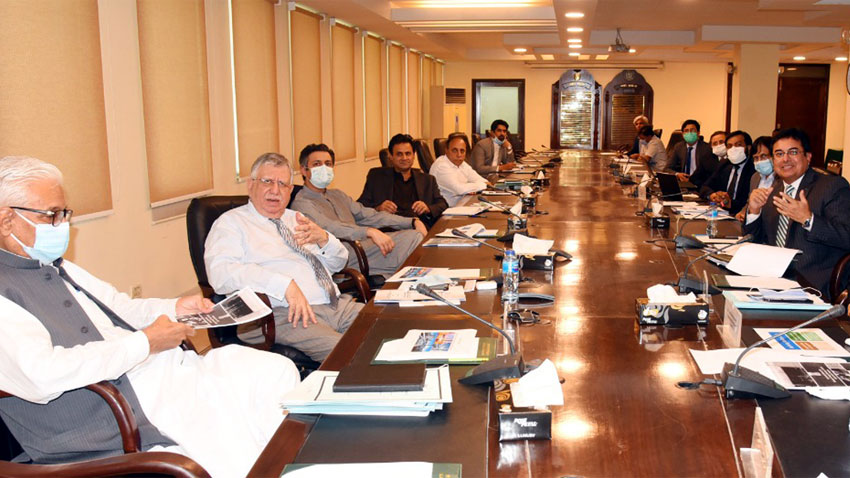