In Afghanistan, four security personnel have been killed in two separate incidents in Kabul.

In the first incident, two police personnel were killed and one injured in an IED blast in Kabul while in the second incident, two members of the Afghan army were killed in an attack by unknown gunmen in Qala-e-Wazir area of the city. 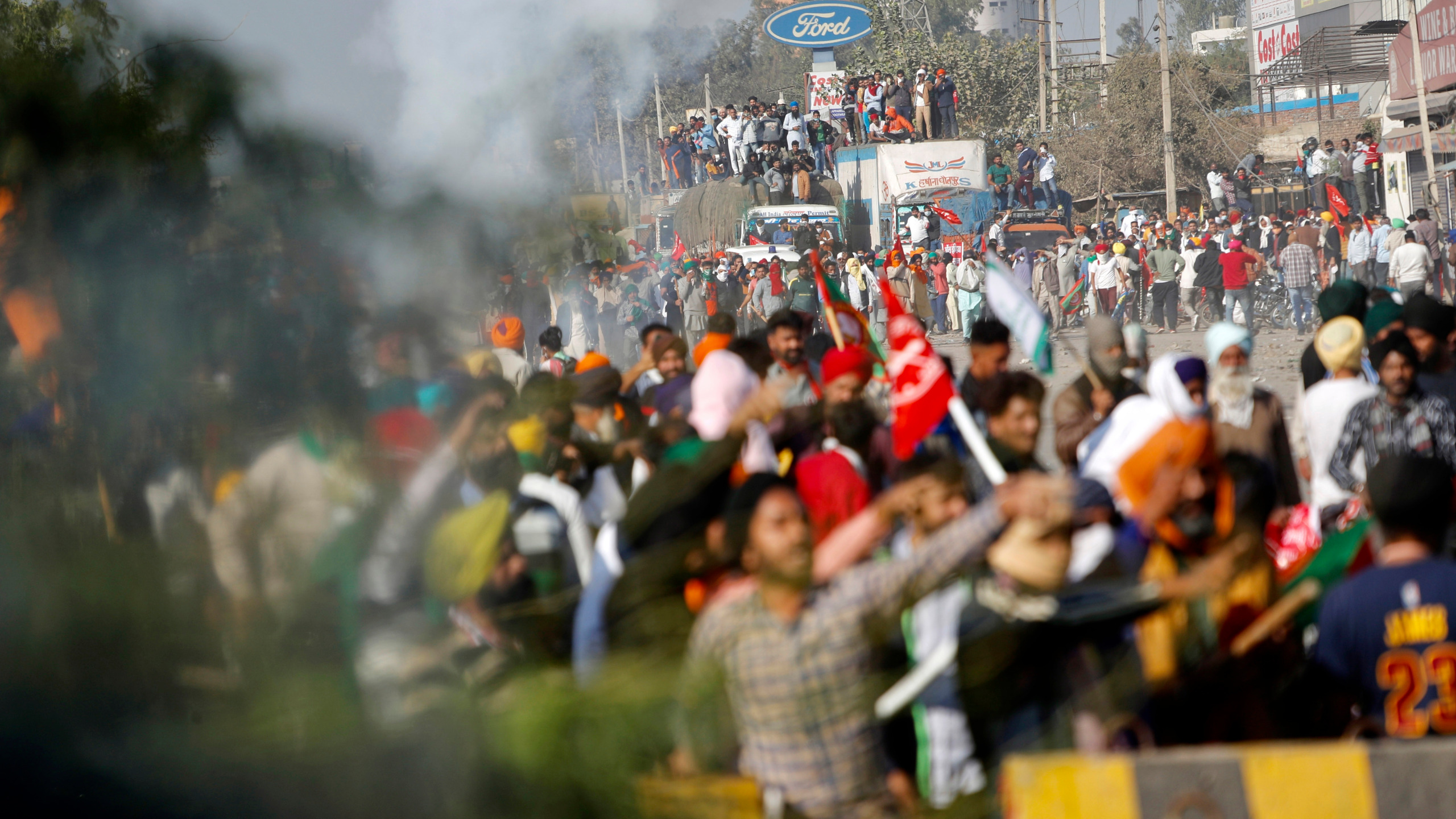 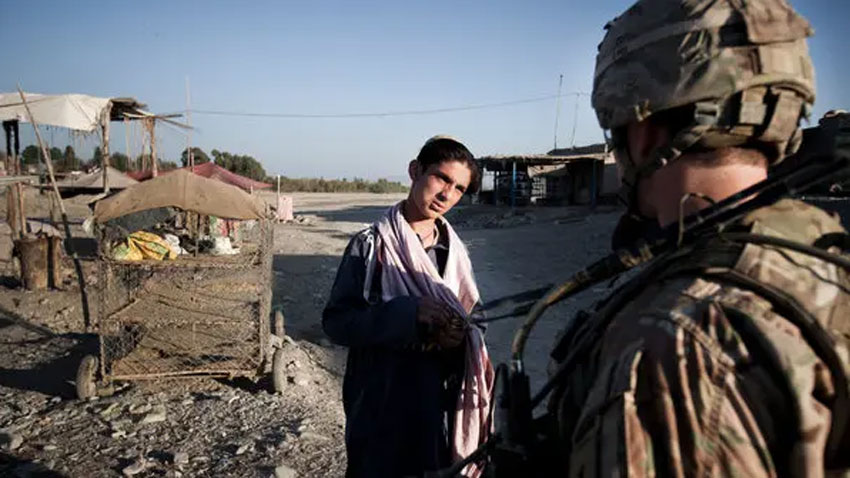