In Indian illegally occupied Jammu and Kashmir, Hurriyat organizations have warned that Narendra Modi’s muscular and undemocratic policies pose a serious threat to peace and security in South Asia urging the world to stand up against rising Hindutva tide and repression in Kashmir.

According to Kashmir Media Service, the Hurriyat organizations in their separate statements in Srinagar said muzzling Kashmiris’ voice through military might is Modi’s brand of democracy, particularly in Indian illegally occupied Jammu and Kashmir.

The statements said Modi’s despotism has transformed India into a fascist state.

Meanwhile, an analytical report released by Kashmir Media Service, today, took a jibe at prejudiced approach of Indian judiciary saying that it has always offered its services to bail the Modi government out when it is in troubled waters.

It said that the fresh order for stay on the implementation of controversial new farm laws by the top Indian court reflects its double standards.

The report asked why the same judiciary is silent when the Modi government abrogated Jammu and Kashmir’s special status in August, 2019.

The report made it clear that Sikh farmers and Kashmiris would never fall in the trap of the nexus of Modi government and its judiciary and would instead continue the struggle for their rights. 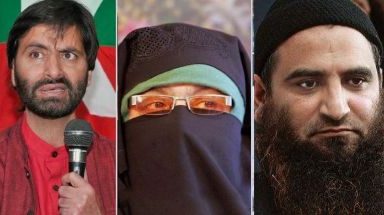 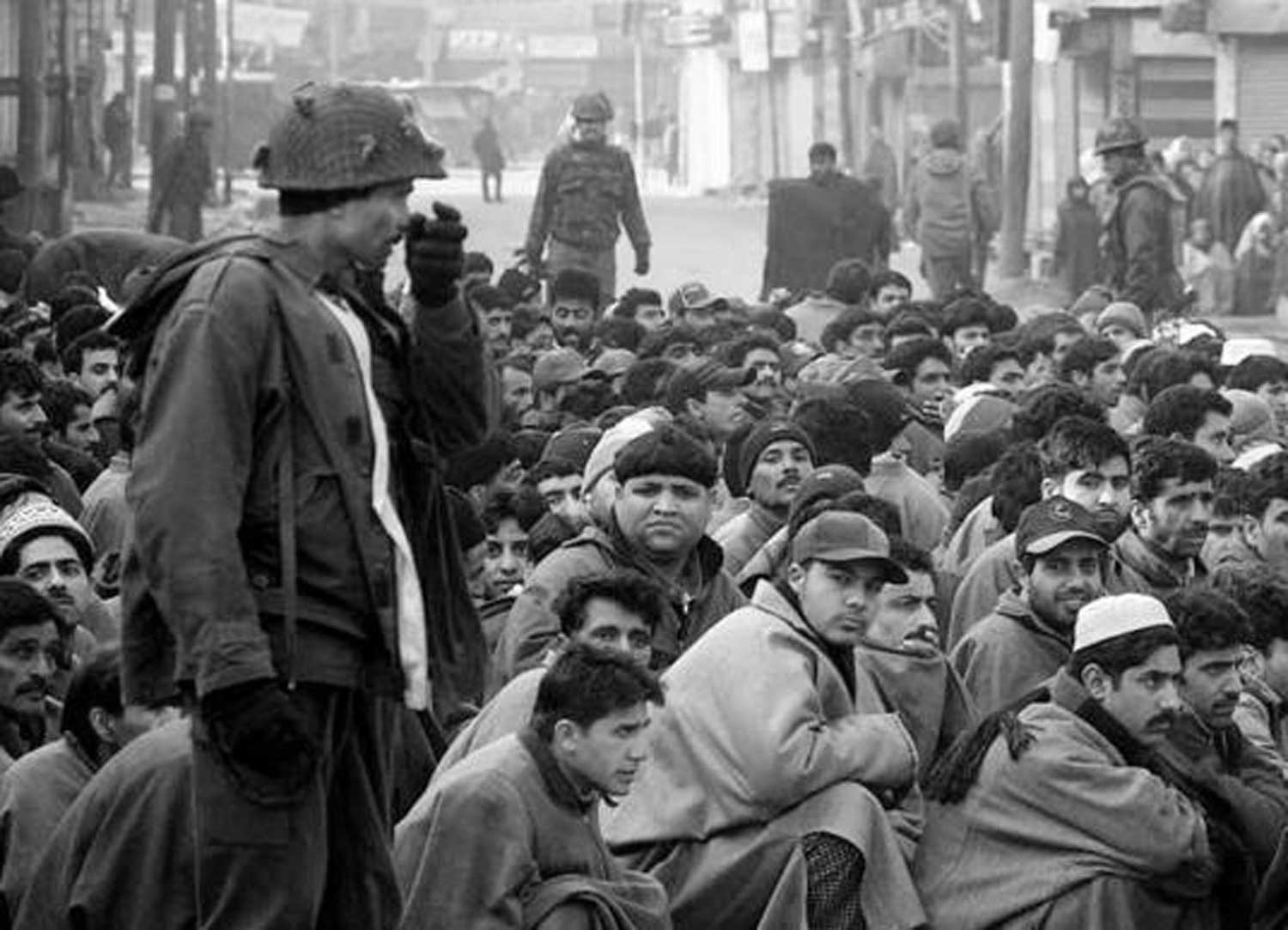