In Afghanistan, two female army officers have been killed and two officers and their driver were wounded in an attack in Mazar-i-Sharif, capital of northern Balkh province.

Meanwhile, an employee of a local bank has been killed after an assailant fired on him with a silenced weapon in eastern Ghazni province.

No group has claimed responsibility for the attacks so far. 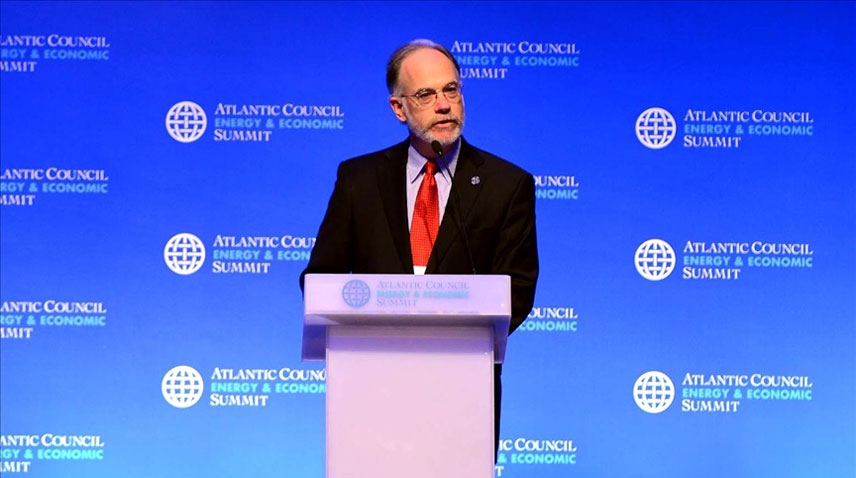