The U.S. House of Representatives is expected to vote later today (Wednesday) on the unprecedented second impeachment of President Donald Trump.

Democrats hold a majority in the chamber and have enough votes to approve impeachment on their own, but they are being joined by a growing number of Republicans.

If the House approves the impeachment resolution, the matter moves to the Senate for a trial.

The impeachment resolution is the second of two routes House Democrats pursued to try to remove the president from office in response to the Capitol attack.

Earlier, the House passed resolution with 223-205 vote which was almost entirely along party lines. 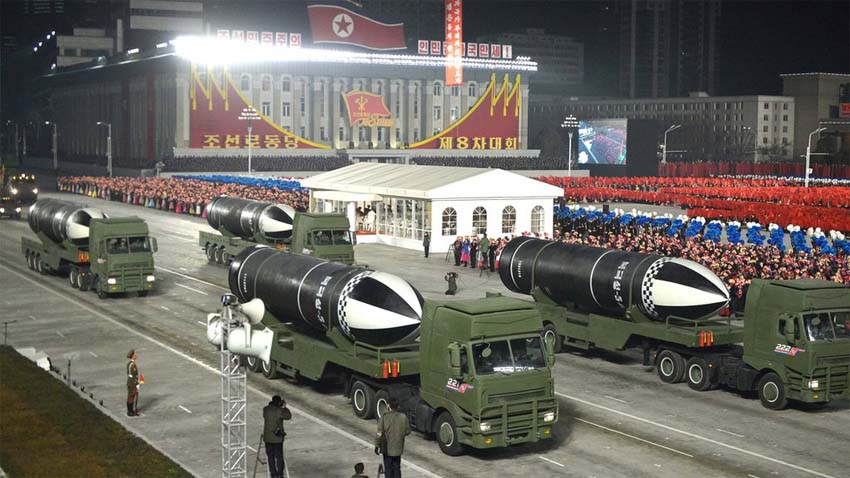 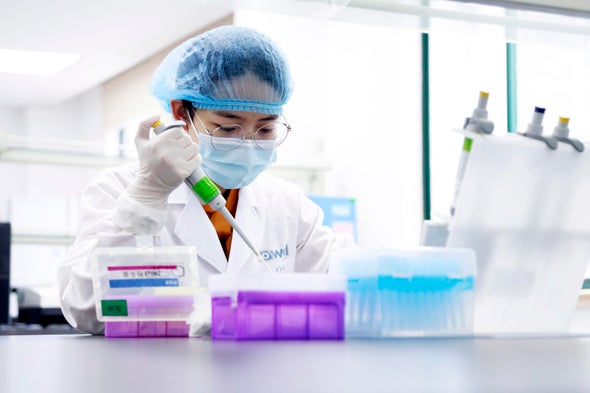