Talking to Foreign Minister of New Zealand Ms Nanaia Mahuta via video link, he said time warrants that the Afghan people are not abandoned.

The Foreign Minister of New Zealand was appreciative of Pakistan's efforts for safe evacuation of foreign nationals from Kabul.

Shah Mahmood Qureshi also briefed his counterpart about the blatant human rights violations being carried by Indian occupation forces in illegally occupied Jammu and Kashmir. He said Pakistan has recently presented a dossier to the world about the Indian war crimes in the occupied territory.

Both the Foreign Ministers expressed the determination to further strengthen the bilateral relationship between the two countries. 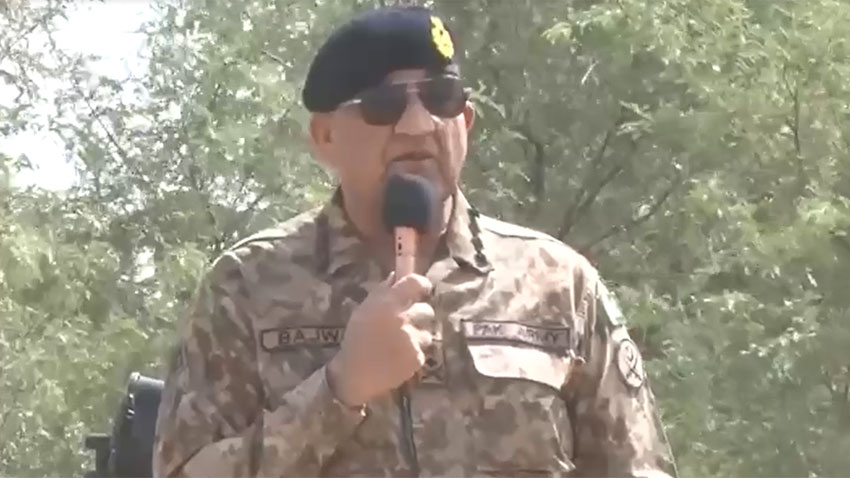 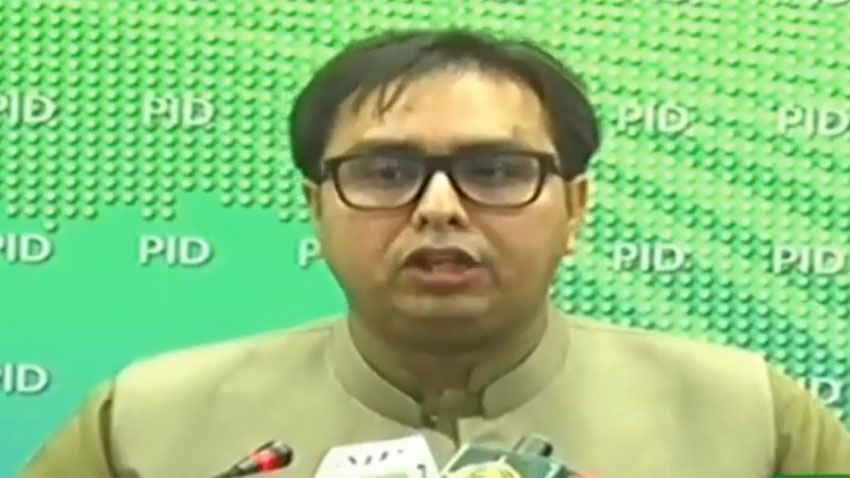 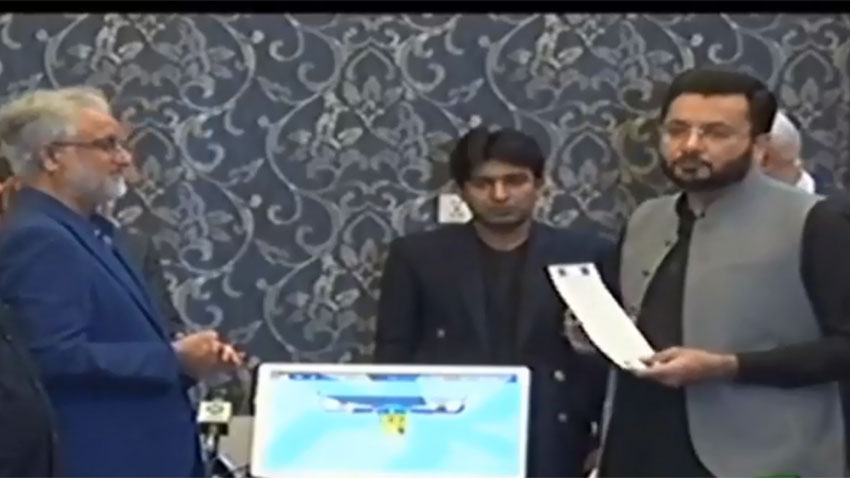 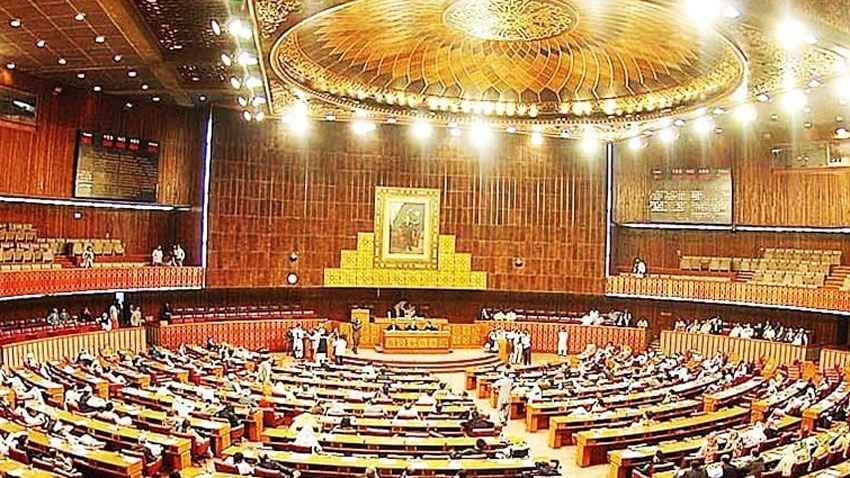