He was chairing the 3rd meeting of the Committee on Climate Change in Islamabad on Wednesday.

The Prime Minister directed establishment of a think tank to coordinate efforts between various ministries and to devise out of box solutions for climate change mitigation.

He directed that a special zone in Margalla Hills be declared as a leopard preservation zone. He also approved the establishment of Wildlife Information Center at Islamabad's Marghazar Zoo.

The Prime Minister said Pakistan established its credibility as a Green Champion due to flagship ten billion tree program.

Imran Khan said it was our government in Khyber Pakhtunkhwa which undertook the initiative of one billion tree tsunami and now the whole world is following our footsteps. He said the international community is acknowledging Pakistan's realistic and tangible steps to mitigate impacts of climate change.

He said the world must help developing countries to deal with the problem.

He emphasized that preservation of Pakistan's National Parks is of paramount importance. 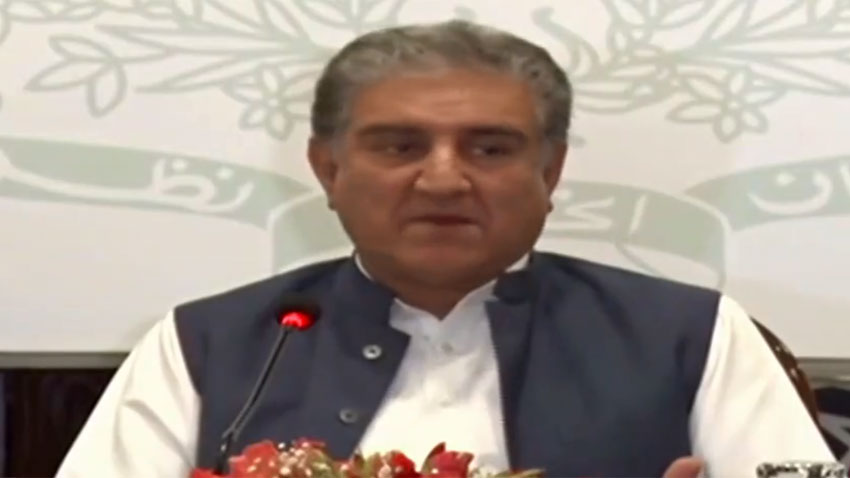