In an article, the paper wrote that people detained through use of anti-terror laws spend years in jails before their trials have even begun.

The paper pointed out that Modi government has used laws to give extraordinary powers to police to detain people and act against those speaking against the government.

The paper also mentioned the Indian government's repeated shutdowns of internet services and accessing peoples' online data in violation of their constitutional right to privacy. More than 20 people killed due to floods in India 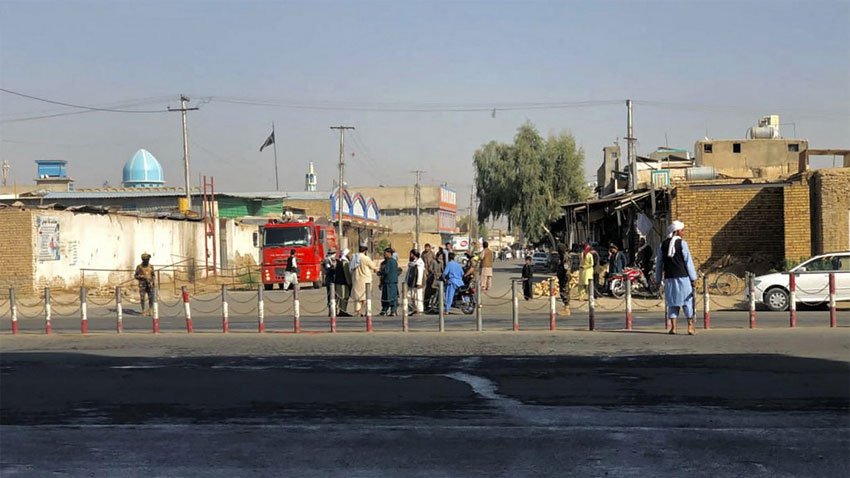 A high-level delegation of Afghan Taliban in Turkey for talks