Punjab Governor Chaudhry Muhammad Sarwar, who is in Brussels will hold meeting with Vice President of European Parliament Fabio Massimo Castaldo on Wednesday to discuss extension in GSP Plus facility for Pakistan.

During the meeting, the Punjab Governor will also apprise him about Pakistan's role in Afghan peace process and rise in killing of Kashmiri people by Indian forces in Indian Illegally Occupied Jammu and Kashmir.

In a statement, Chaudhry Muhammad Sarwar said that Pakistan has implemented all conditions set by European Union for extension GSP Plus status. 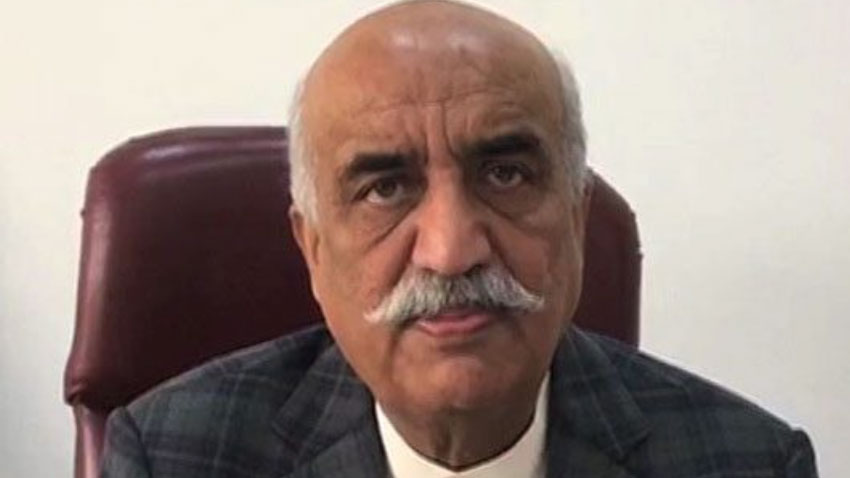 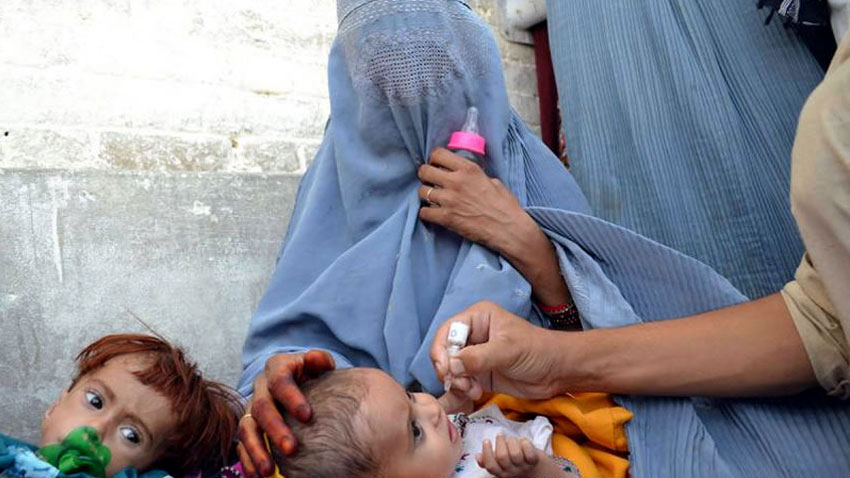 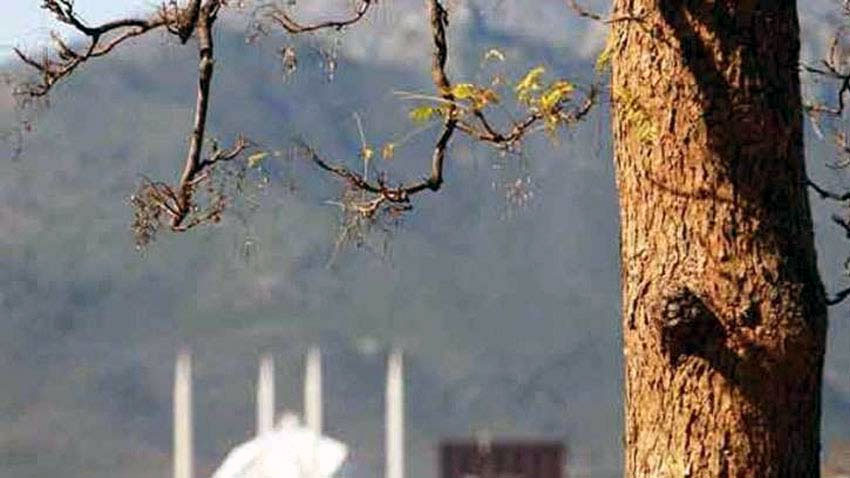 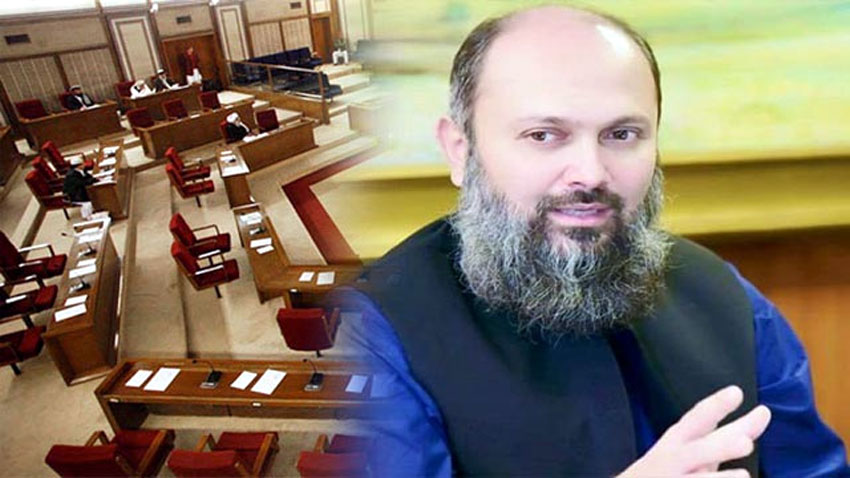