China reiterates to take steps to safeguard interests of its companies China has reiterated to take all necessary measures to safeguard interests of its companies.

A spokesman of Commerce Ministry Gao Feng said in Beijing on Thursday that the United States and other countries to immediately stop wrongdoings.

Earlier, the United States had announced an import ban on some imports from the Xinjiang region over forced labour allegations. 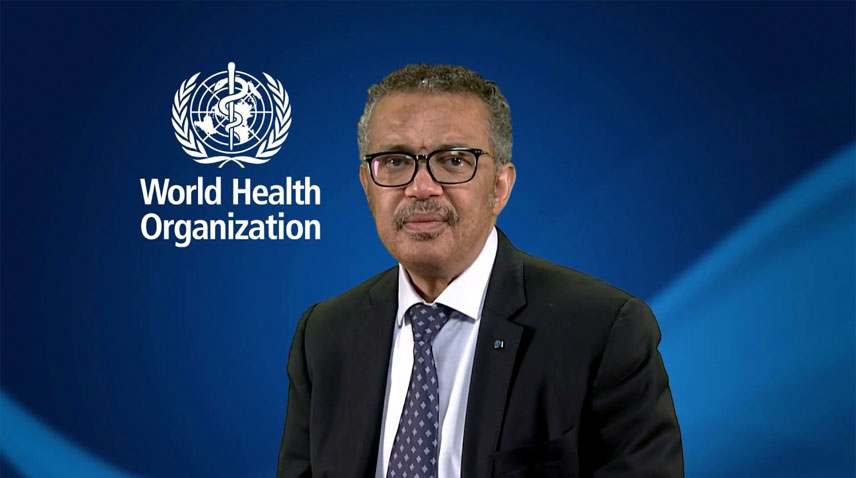 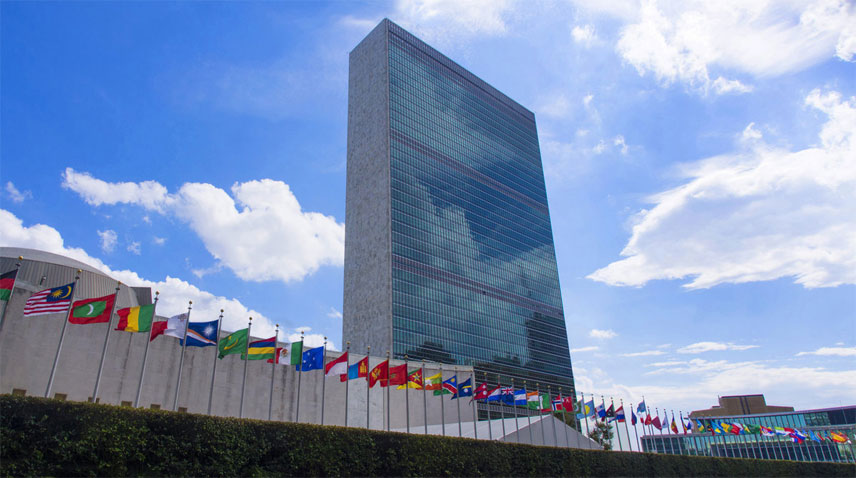