Interior Minister Sheikh Rasheed Ahmad says the government will not stop PDM from their protest in front of Election Commission Office.

He was addressing a news conference in Islamabad on Thursday along with Ministers Shibli Faraz, Farogh Naseem, Fawad Chaudhry and Pervez Khattak.

Sheikh Rasheed Ahmad said the anti-government drive of PDM will have no effect on PTI government as public support is with Prime Minister Imran Khan.

The Minister expressed hope that PDM will not disrupt the peace by taking law in their hands.

Speaking on the occasion, Law Minister Farogh Naseem said protest is fundamental right but it should be as per the provisions of law.

Information Minister Shibli Faraz appealed the opposition parties to provide proof and evidences of rigging instead of blaming national institutions. He said they should follow legal proceedings of the Election Commission.

Defence Minister Pervez Khattak and Minister for Science Fawad Chaudhry said protests of PDM are aimed at creating chaos in the country. 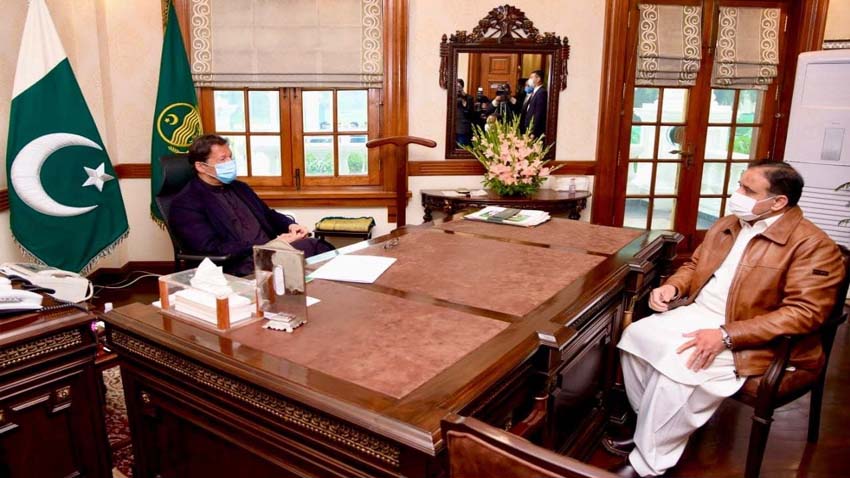