The United Kingdom has asked India to lift all restrictions in Indian Illegally Occupied Jammu and Kashmir (IIOJ&K) and allow a team from its High Commission in Delhi to visit the occupied territory for a first-hand assessment of the situation.

The demand has been made by the UK Secretary of State for Justice Robert Buckland while replying to a debate on the “political situation in Kashmir” in the Westminster Hall.

Responding to the debate, the UK Foreign, Commonwealth and Development Office Minister, Nigel Adams said the situation in Kashmir remains an issue for India and Pakistan and it should be resolved according to the wishes of Kashmiri people. 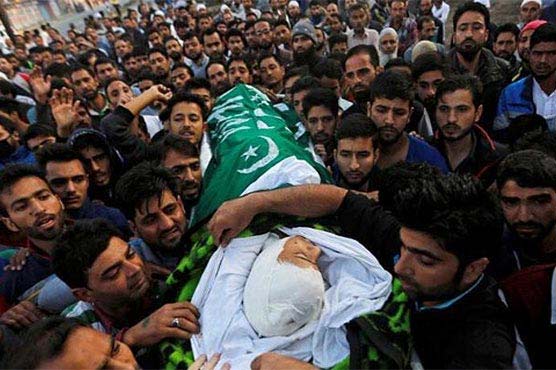 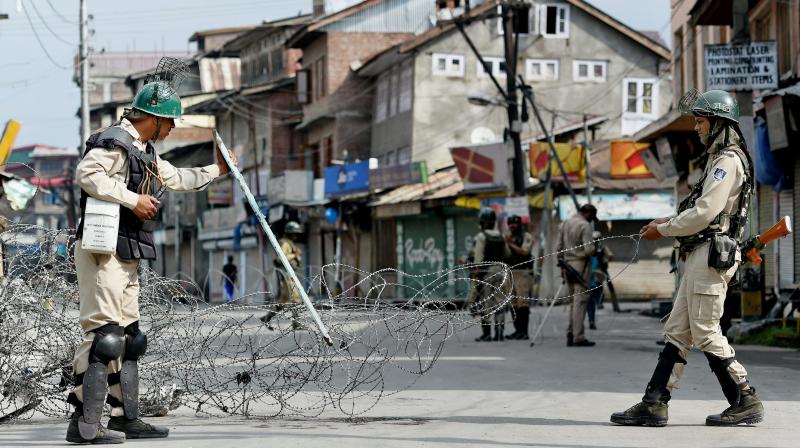