Pakistan's Nobel laureate Malala Yousafzai will feature in the reunion of cast of popular American season 'Friends' going to be broadcast on 27th of this month.

The reunion, featuring all six of the original cast, was originally planned to be filmed more than a year ago but was repeatedly delayed due to coronavirus pandemic and has finally been filmed earlier this year in Los Angeles.

Friends, which ended its 10-year run on NBC television in 2004, was one of the most popular TV shows of the 1990s and found a new life on streaming platforms where it is still one of the most watched shows worldwide. 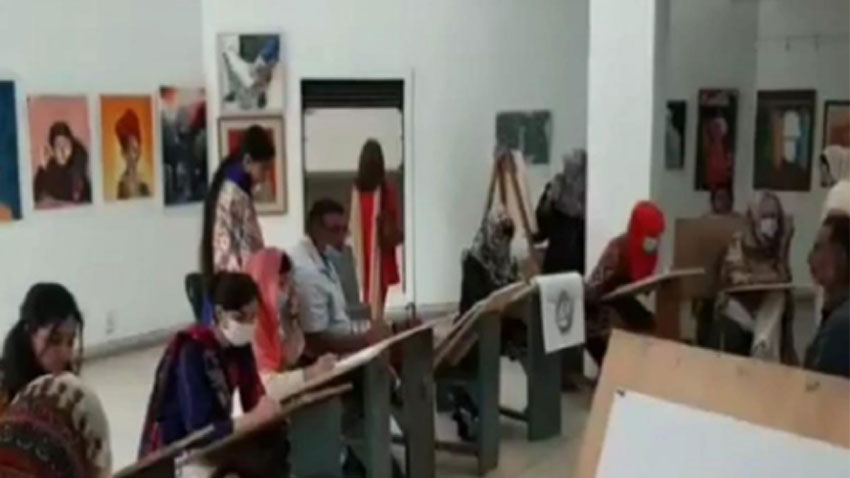 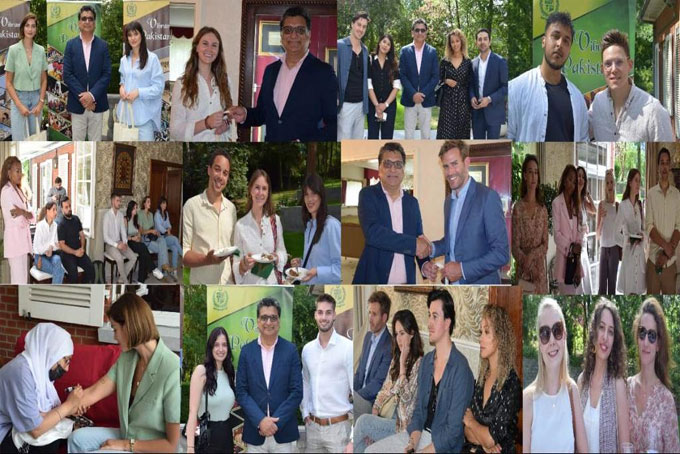 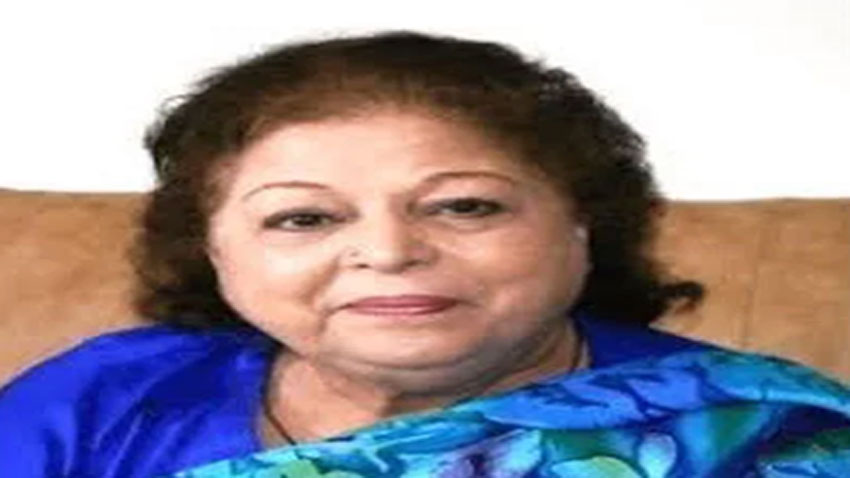 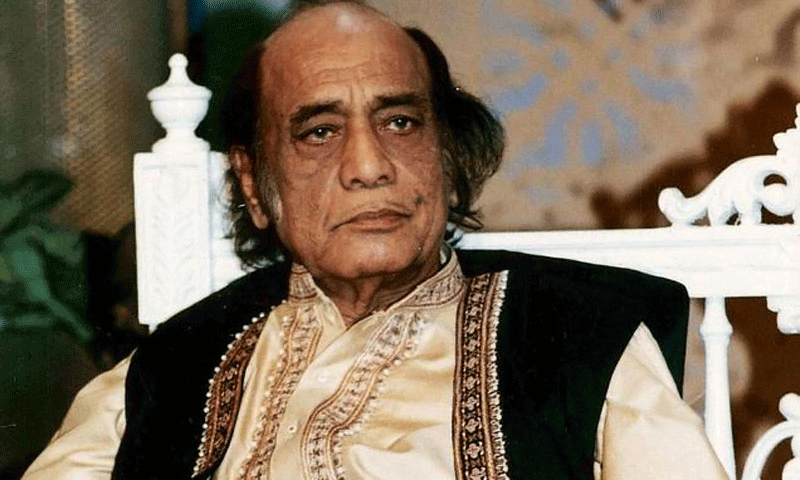 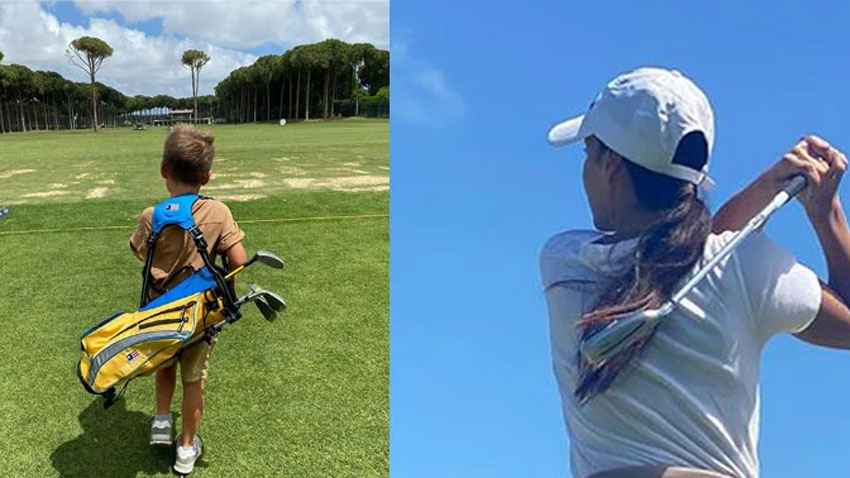