Govt not stopped PTI to hold its public gathering in Sialkot: Information Minister Minister for Information and Broadcasting Marriyum Aurangzeb says the government has not stopped PTI to hold its public gathering in Sialkot.

Addressing a news conference in Islamabad today [Saturday], she said the PTI has been holding gatherings over the last few weeks. We are not scared of the speeches of former Prime Minister Imran Khan as these are only exposing his own mindset to the public.

The Information Minister regretted that former Prime Minister Imran Khan is using the helicopter of Khyber Pakhtunkhwa for his public gatherings.

The Information Minister said that the economy was destroyed by the PTI government during its four year tenure. 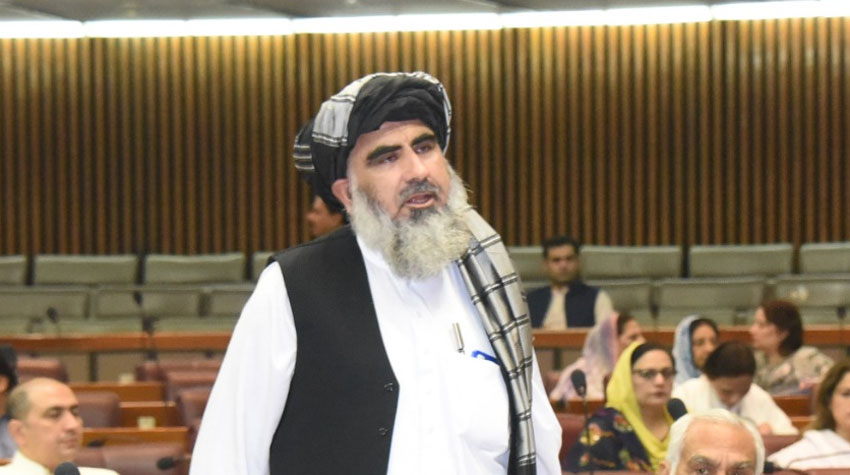 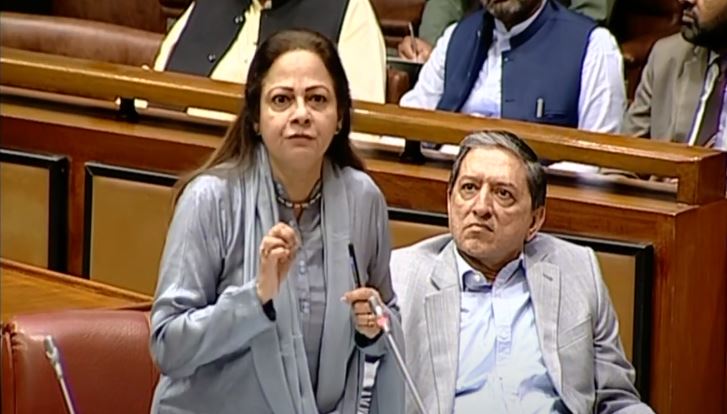 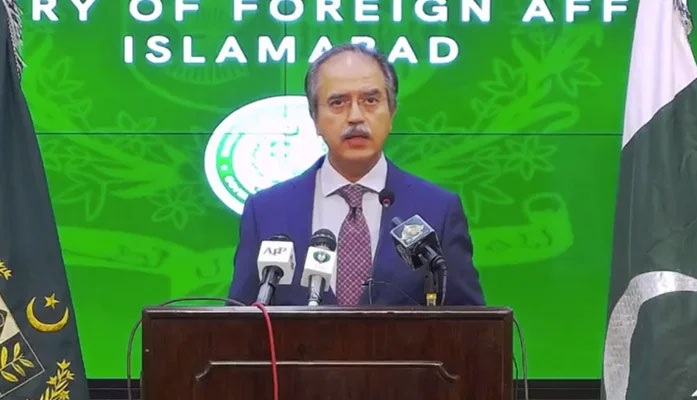 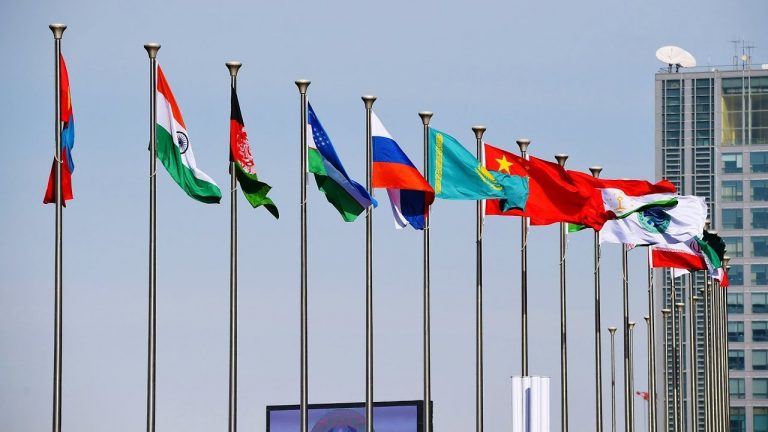