Sindh government has decided to launch intra-district bus service in the province in the last week of the current month.

The decision was taken at a meeting chaired by the provincial Minister for Transport Sharjeel Inaam Memon in Karachi on Saturday.

Addressing the meeting, the minister said in first phase, the buses will start operating on two routes of Karachi.

He said the National Radio Transmission Company has conducted detailed survey of the proposed seven routes and identified the hindrances and suggested improvement and repair of the routes. 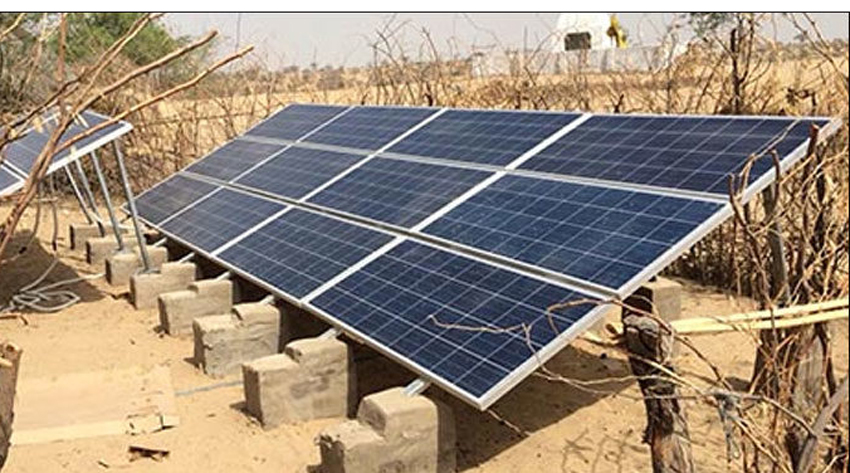 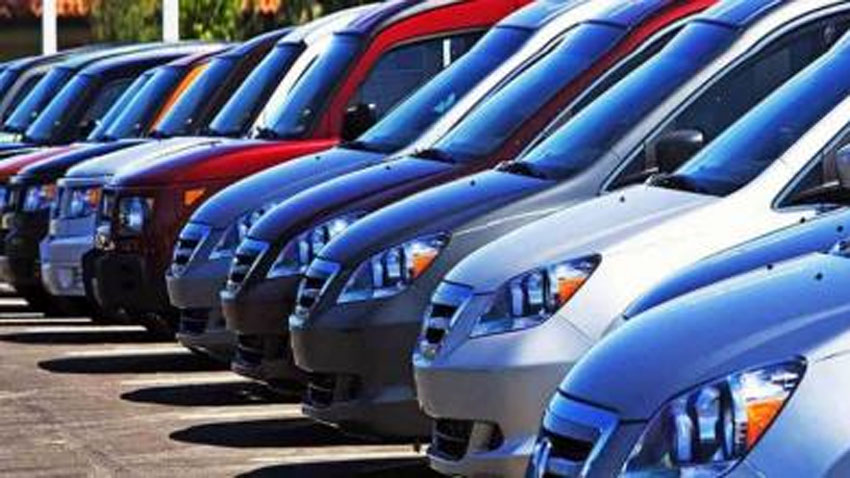