The United States has called for immediate ceasefire in Ukraine.

The call was made in a telephonic conversation between US Defense Secretary Lloyd J Austin and his Russian counterpart Sergey Shoygu.

The US Defense Secretary also emphasized the importance of maintaining lines of communication. 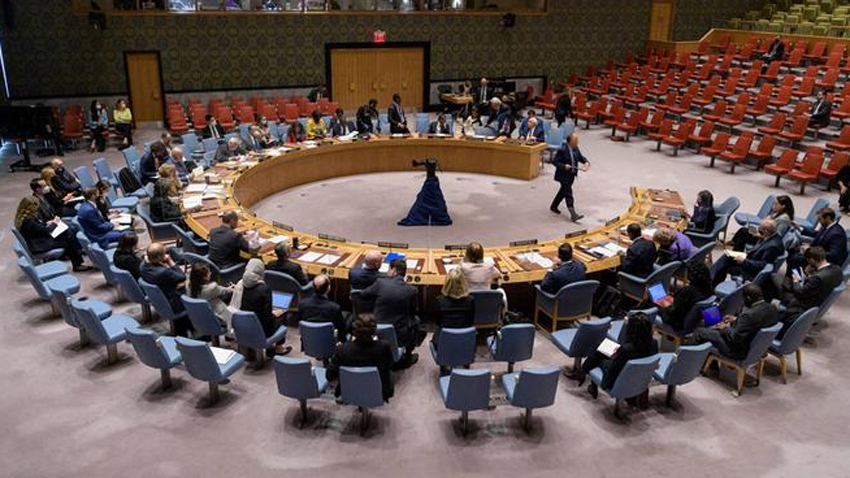 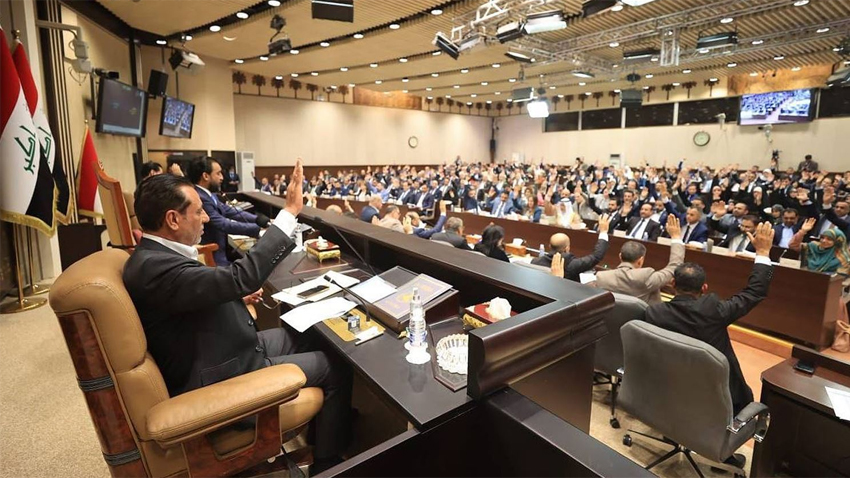 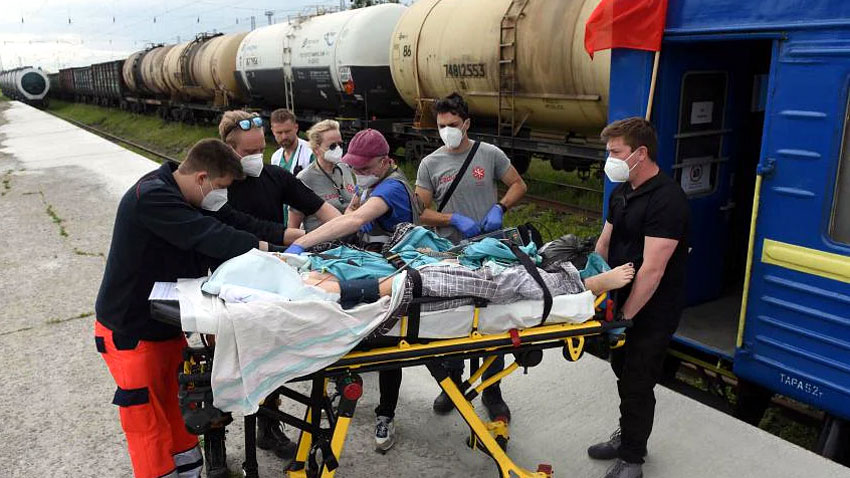