Vice President of the European Parliament, Dr. Fabio Massimo Castalado has assured his support to Pakistan regarding the extension of GSP Plus status.

He was talking to Punjab Governor Chaudhry Muhammad Sarwar in Brussels on Thursday.

Commending the role of Pakistan in Afghanistan, Vice President of the European Parliament said Pakistan took concrete steps for establishing peace in Afghanistan.

Speaking on the occasion, the Governor Punjab said that Pakistan took the advantage of twenty billion dollars through GSP Plus status.

He said that Pakistan is putting efforts to make sure the implementation on all conventions of European Union.

Highlighting the role of India, Chaudhry Sarwar said that India is sponsoring terrorism in the region.

He also apprised Vice President of the European Parliament about the atrocities being perpetrated by Indian occupation forces in illegally Occupied Jammu and Kashmir. Crackdown against unvaccinated people continues across the country 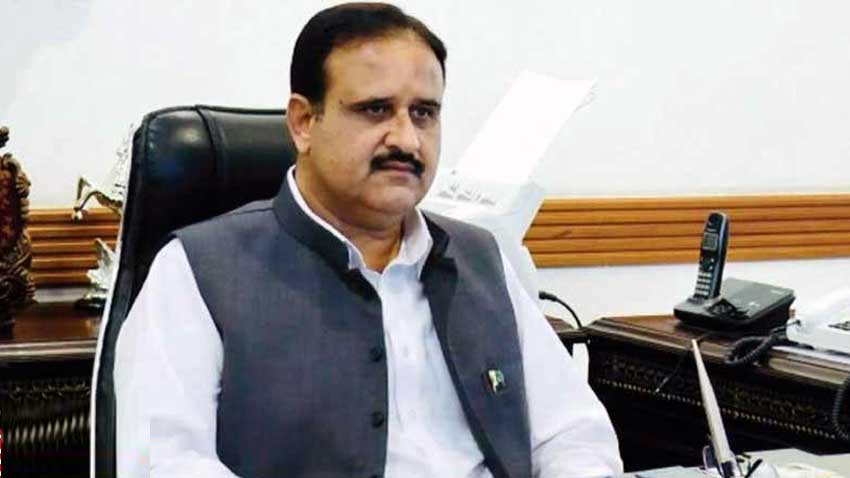