In a statement on Saturday, he said 158 hospitals and health centers across province are being upgraded and the government has also established 78 new health facilities in three years.

He further said 37 billion rupees have been allocated for free medicines in hospitals across province.

The Chief Minister said eight Mother and Child Hospitals are being established in Punjab. He added that new district headquarter hospitals would be established in Chiniot, Hafizabad, Chakwal.

Usman Buzdar said two dental colleges are being set up in Rawalpindi and Bahawalpur. Punjab CM takes lead amongst all CMs on basis of performance Cloudy weather expected in most parts of country 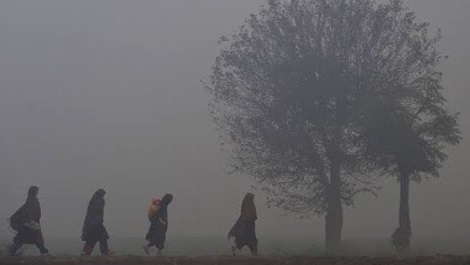